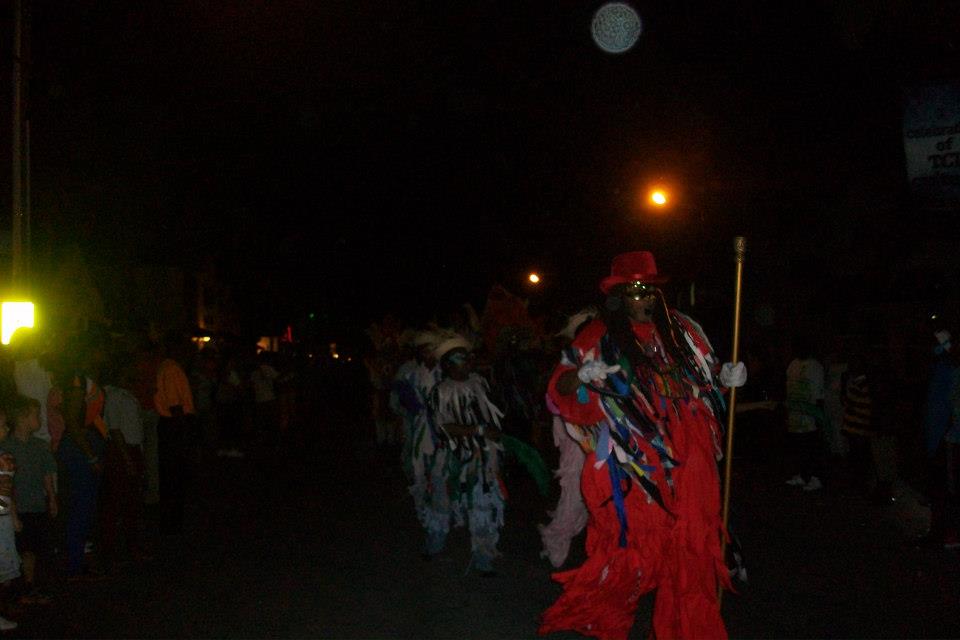 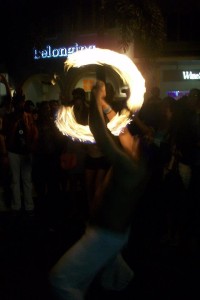 Providenciales, 22 Dec 2014 – Plans for Maskanoo announced on Friday; the event will take place in the traditional spot along the Grace Bay Strip beginning at 3pm. There are some new features including two performances from the Filipino Community, a new sound coming from the Haitian Community and a more secure parade.

Culture Director David Bowen said security will be beefed up for the Boxing Day festivity which is now in its 4th year and which has become one of the year’s biggest attractions. Also new for 2014, a fun, run walk from the Graceway Gourmet with a registration fee of $20.