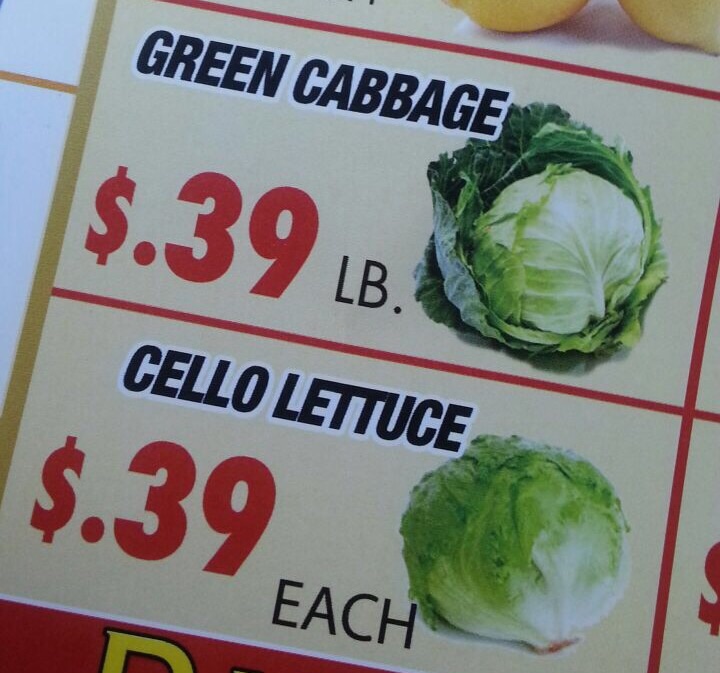 Providenciales, 17 Dec 2014 – GROCERY STORE WARS HEAT UP as the proliferation of grocery store openings is driving prices down.

Consumers win as essentials are seeing competitive deals during Christmas.

Magnetic Media has received reports that larger stores known for higher priced goods have seen a significant slow down with so many newcomers in the market.

Expansions and dual locations including buy outs and competitive leasing of spaces like the former Island Pride and as of yesterday, the former Williams Auditorium are also headling consumer news.

At least four more grocery stores are forecast to open in Provo in early 2015.