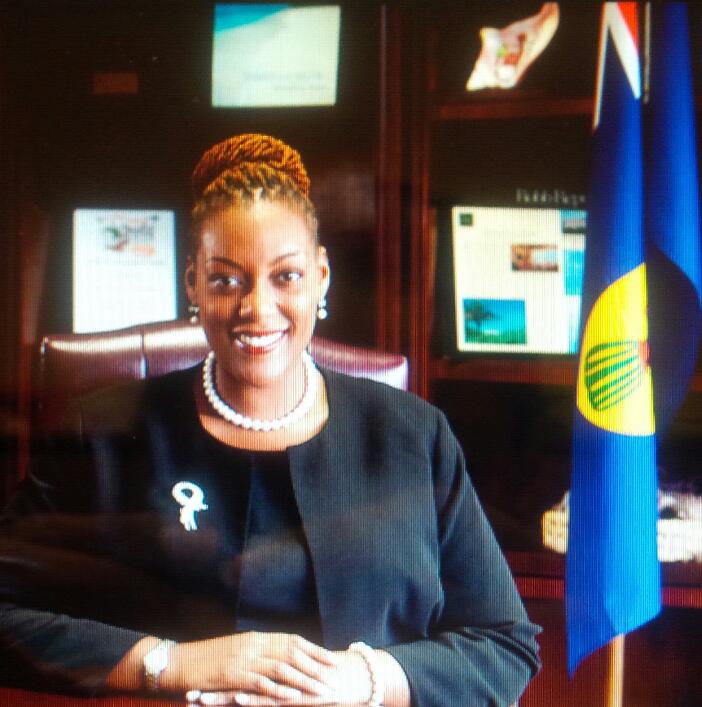 Providenciales, 12 Dec 2014 – The Education Minister gave a year in review during her Ministerial statement during the House debate this morning; among the updates though was information on the ‘zero tolerance’ policy which is to govern response to disorderly behavior by students at the Government schools. Hon Akierra Missick said the proposed legislation is currently being vetted by local attorneys and will in January go to the general public for consultation.