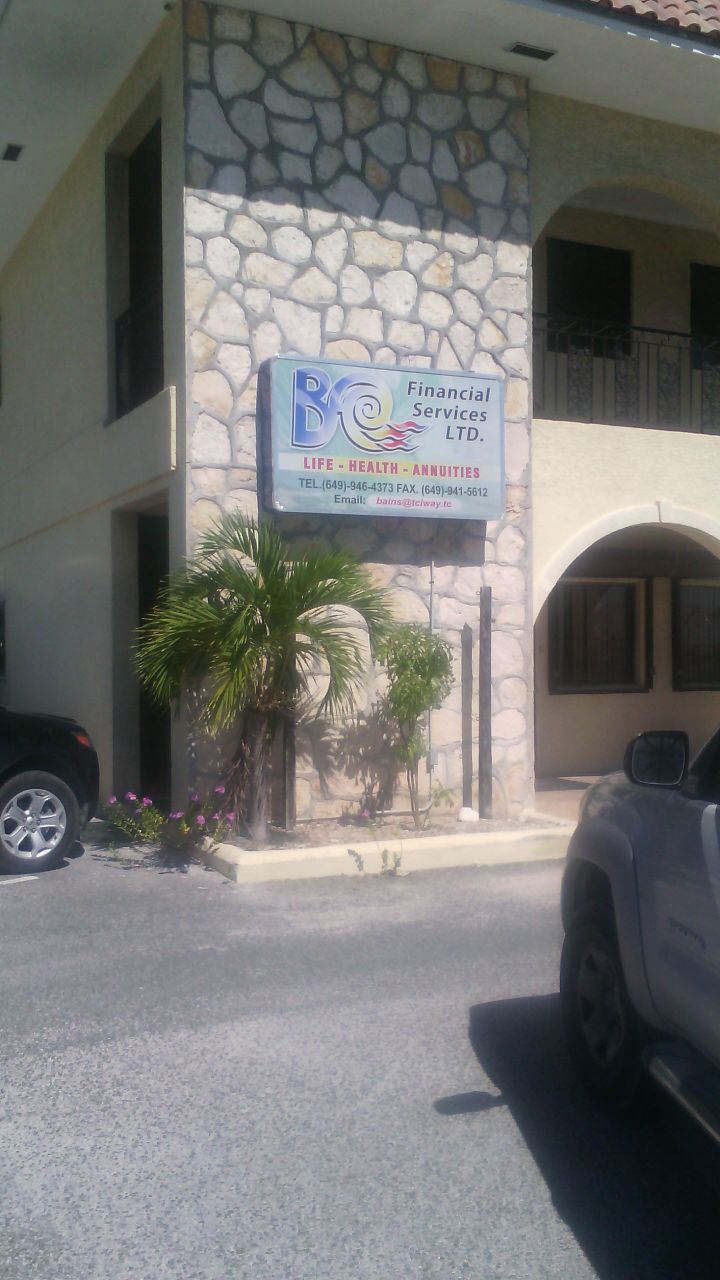 Providenciales, 03 Dec 2014 – The PNP Administration and the Opposition PDM both want to see British Atlantic Financial Services Ltd saved from being closed down; the case is now deferred to January but the matter is still in limbo. Hon Sharlene Robinson, was the first government official to speak to the serious situation where millions are needed if there were to be a bail out… but 30 years of investment for some would be lost if there were a collapse of the institution. QUOTE.

The company is reportedly well over six million dollars in the red; some online are complaining about extremely high salaries being paid out even while the company was struggling to make ends meet. The FSC is said to be under some sort of investigation itself for its handling of the matter; the FSC and PWC are ready to liquidate but the policy holders say ‘no.’ The Premier asked for time and consideration; the Finance Minister also pledged the administration’s support but as for that meeting Hon Rufus Ewing said would happen; the Opposition Leader said this: “No, in fact I heard in the media that he is going to sit down with me. I have never been invited to a sit down.