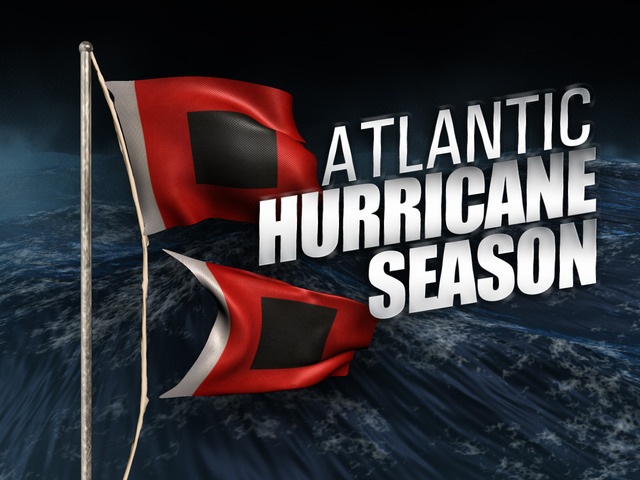 Providenciales, 03 Dec 2014 – The Atlantic Hurricane Season is over, been officially done since Sunday November 30th… the National Hurricane Center explains in a recent statement: The season will be remembered as a relatively quiet one yet, it gave NOAA scientists the opportunity to produce new forecast products. Those new products were introduced to Magnetic Media and by extension our viewers throughout the region during our visit to the Center in Miami in late May. There was a strong highlight on the modeling which now enables NHC to highlight flood prone zones.

Dr Louis Uccellini, director of NOAA’s National Weather Service said in that media statement: The ‘off season’ between now and the start of next year’s hurricane season is the best time for communities to refine their response plans and for businesses and individuals to make sure they’re prepared for any potential storm. The Atlantic Basin recorded eight named storms, six with wind speeds over 74mph and two major hurricanes, which is Category three or higher. The North Pacific was busy, with 20 named storms, 14 of which became hurricanes. It was the business season for that basin since 1992.