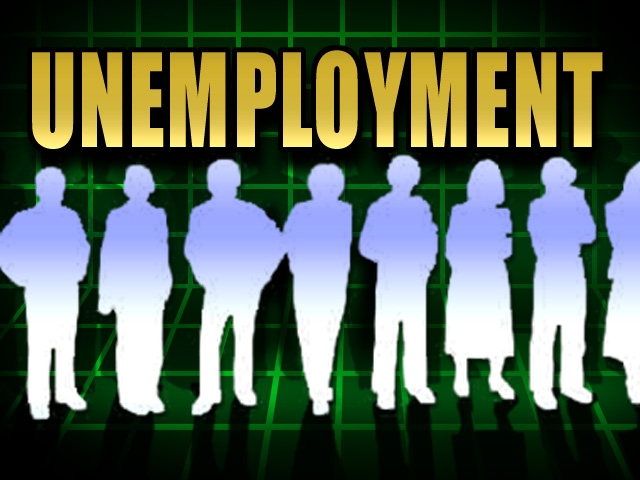 KINGSTON, Nov. 4 (JIS) – The Statistical Institute of Jamaica (STATIN) is reporting an 11 per cent decline in the unemployment rate for July compared with the similar period last year.
In its July 2014 Labour Force Survey, STATIN says there were 179,000 unemployed persons in the country compared to 201,600 in July 2013.

Unemployment among youth aged 14 to 24 was recorded at 34.1 per cent for July 2014. This represented a 4.2 percentage point decrease compared to 38.3 per cent recorded in July 2013.
Overall, the survey shows a decrease in unemployment for males and females by 15.7 and 7.7 per cent, respectively.

The largest increase in employment for the period occurred in the hotels and restaurants sector, where 7,800 persons were employed, and education, 5,000.
STATIN says there were also significant increases in employment for professionals, senior officials and technicians, as well as elementary occupations.

However, sectors such as craft and related trade workers; and real estate, renting and business activities; recorded declines in employment for the reporting period.