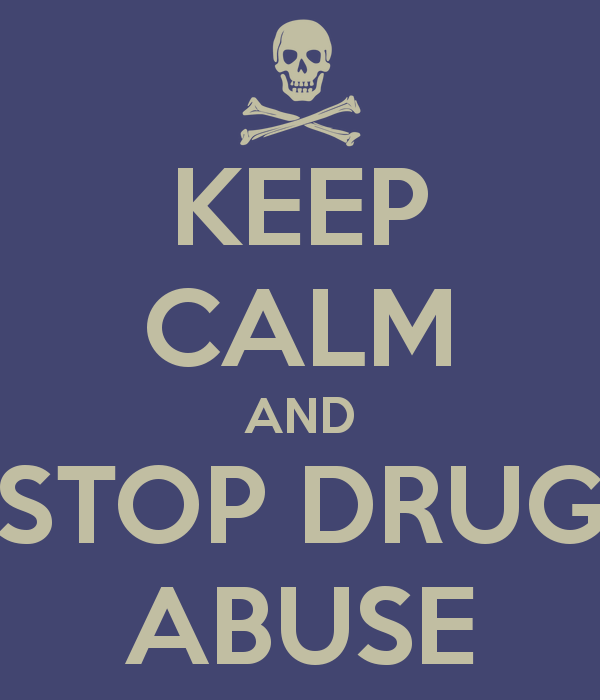 KINGSTON, Nov. 28 (JIS): Hundreds of young people and residents of Steer Town, in St. Ann, will march tomorrow (November 29) against drug abuse and other social ills affecting youngsters in response to research findings from the National Council on Drug Abuse (NCDA).

The NCDA conducted a community needs assessment survey in May, sponsored by the United Nations Children’s Fund (UNICEF), through their ‘Community Action for Prevention’ programme. The survey highlighted the drug use practices as well as risky sexual behaviour.

Speaking with JIS News, Citizen Security and Justice Programme (CSJP) Community Liaison Officer for Steer Town, Kadian Hutchinson, said the NCDA is aiming to effectively prevent drug abuse among youth in the community, hence the survey will guide their action.

“Based on the findings, the youth population in Steer Town mostly abuse drug substances, whether it is marijuana or any other drug. This is sometimes associated with crime, illiteracy and gang involvement – problems which continue to occur in our community,” she said.

In addition to the survey conducted by NCDA, Ms Hutchinson told JIS News that the CSJP, in collaboration with the Social Development Commission (SDC), developed a community priority plan for Steer Town, which highlights similar social ills that negatively impact the community.

“The NCDA survey has confirmed that there are social ills in the community,” she said.
Ms. Hutchinson also told JIS News that having heard the findings, the active social groups in the community decided to stage the Youth March.

The March will also be supported by the CSJP, Men with a Message, NCDA, churches in the community, Steer Town Benevolent Society, schools, Police Youth Club, as well as the Community Safety and Security Branch of the Jamaica Constabulary Force (JCF).

“We want to make a long term impact in the community; we want to engage the young people as there are several of them on the corner who are not employed or qualified. We want to make it our priority to include them in social intervention programmes aimed at restoring their lives,” Ms. Hutchinson said.
The March will begin at Steer Town Square and continue throughout the seven districts of the community.