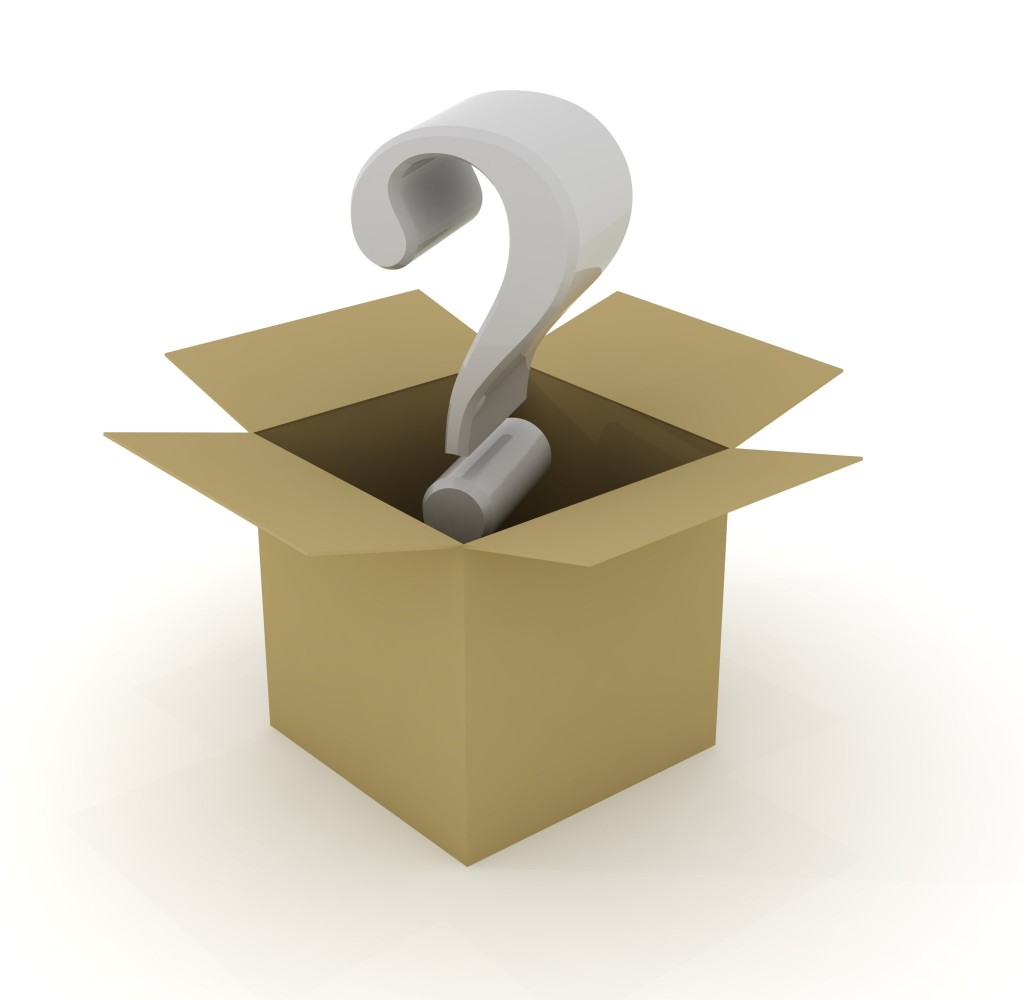 Providenciales, 21 Nov 2014 – The first clue is that it will make you happy… that is the first clue for this year’s In the Box holiday guessing game; and if you have an answer you can text it to 4946 on your LIME mobile. The official launch may have been delayed, but the competition is on according to organizers of the event which is raising funds for the Charles Hubert James Primary and the Adelaide Omeler Primary Schools; both in North Caicos.

There are five prizes up for graps when you text 4946 to win and involved in the promotion this year are: Grace Bay Club, West Bay Club, Do It Center, CIBC First Caribbean International Bank and LIME. As for those prizes: Weekend Stay at Grace Bay Club; Kool Tool Kit from Dewalt at BML; a smart phone from LIME; $500 cash from CIBC FirstCaribbean and dinner for two at West Bay Club.