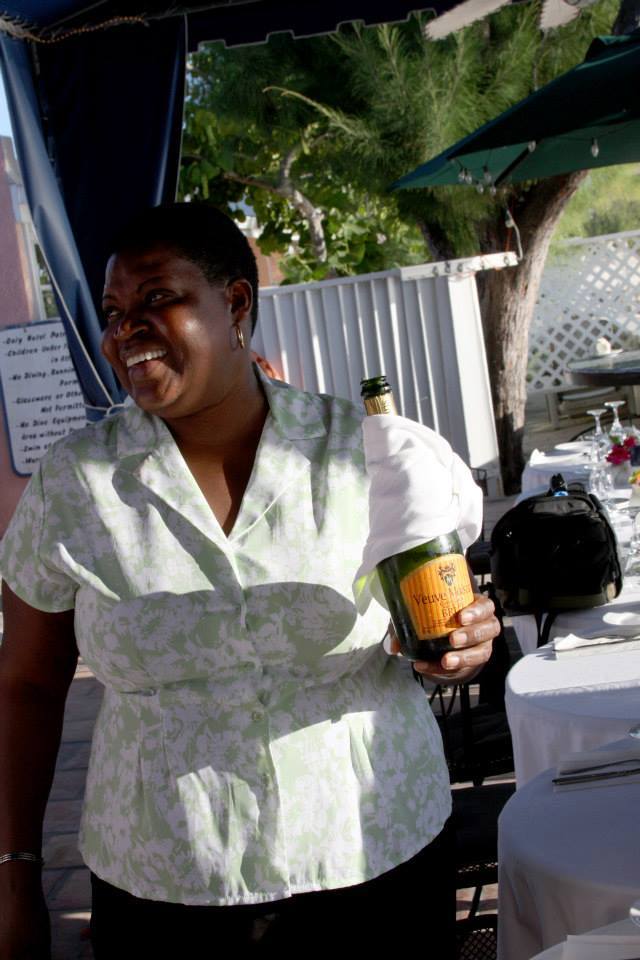 Grand Turk, 04 Oct 2014 – It was with shock and sadness that we learned that InterHealth Canada has issued a press release regarding the death of our relative Annamae Williams in which they released personal health details and cause of death without the permission of her next of kin. In fact the family were completely blindsided by this appalling act.

We strongly believe that the release of Annamea’s private medical information is a blatant and transparent attempt by Interhealth Canada to cover up for the nurses and doctors who failed to provide adequate treatment to Annamae during her short stay the at the Grand Turk Hospital.

Annamae presented at the Grand Turk facility three (3) times before being admitted, and she was only admitted after her son raised hell about the indifference medical personal showed his mother.

Annamae was tested for Dengue on Wednesday afternoon (her first visit) to her hospital, at no time was she or any family member told that the medical staff suspected she had contracted Dengue even thou that’s what the test for.

It was only after she was finally admitted on Friday afternoon that she and the family learned that she had tested positive for Dengue. After being admitted Annamae was mostly ignored by the nursing staff, there were numerous times when she pressed the call button only to have no one respond.

There were times when Annamae had violent bouts of vomiting and when called the burse came and shoved a “vomit dish” in a neighbour’s hand and left the room, she never came back to check on the patient. Had it not been for family and friends Annamae would have been left to die in her own vomit.

When we left the hospital on Sunday night Annamae was in good condition, sitting up, talking and joking, so we were surprised to receive a call at around 7 am on Monday morning asking us the come to the hospital because the doctor wanted to talk to us.

Upon arrival we were informed that Annamae had taken a turn for the worse but nothing could have prepared us for what greeted us when we entered the room, she was laying in the bed with a blank stare while medical staff frantically worked on her, she was pronounced dead shortly thereafter.

On Tuesday night Interhealth requested a meeting with family members; on Wednesday we met at the Grand Turk facility where the Internist read from a report and tried to explain the sequence of events that led to Annamae’s death. During this time we were informed that Annamae took a turn for the worse at 2 am. The family had several questions like why weren’t we called sooner?

During the back and forth the Internist led us to believe that he personally attended to and tried to revive Annamae, in fact one family member thanked him several times and commented that “he (the Internist) seemed to be the only one who tried to save her life”.

He sat there and never denied this. It was only later that day we learned that despite being called several times during the night the Internist never showed up to hospital to evaluate Annamae until 7:30 Monday morning when she was already brain dead. However, Interhealth Canada never revealed that fact to the family.

The release of Annamae’s private medical records to the public is a desperate and despicable act. The family is considering all options available to deal with such an an egregious violation of privacy.

The Family of Annamae Williams