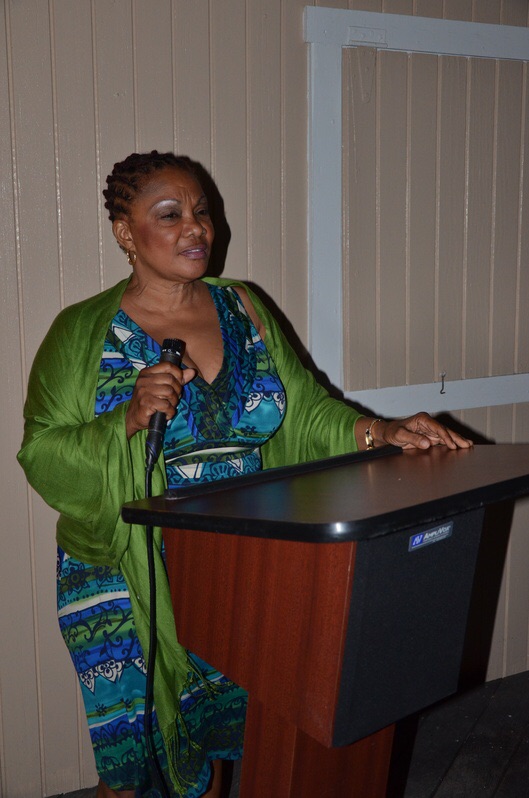 This community event takes place at Governor’s Beach and starts at 10am. There will be competitions in beach Soccer, volleyball, road relay and sprint races, bicycle, swimming, kayaking, three-legged, eggs and spoon races and sack races, as well as domino, tug-of-war, weightlifting, kite flying, iron man and strong woman contests.

Participants will be put in one of four teams, depending upon where they live on Grand Turk: those in North Back Salina will be in the green team; South Back Salina the orange team; West Road the red team; and those in Over Back will be the purple team.

“We invite everyone who is in Grand Turk on the day to come along,” said Rita Gardiner, President of the TCICGA. “We are aiming to build community spirit in a fun-filled, healthy manner whilst determining who will win the Beach Olympics team of the year! We want to empower our people through sports, healthy living and live the Commonwealth Games vision of ‘Bringing Communities Together through Sport’.”