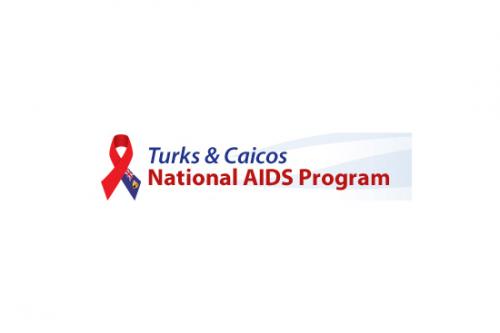 The National Aids Programme Coordinator, brought the welcome remarks and shared that this session entertained dialogue on “the need for the removal of punitive and discriminatory laws”… the organizations believe these laws can “infringe on the human rights of key populations”… it is believed the regional gathering, held October 23-24 will build consensus on efforts toward this goal.