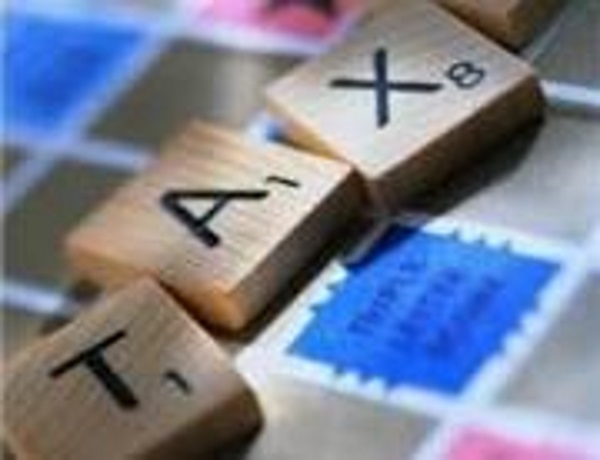 Providenciales, 23 Oct 2014 – Government is proposing a new way to tax income and it could happen through National Insurance… during Cabinet meeting yesterday; it was agreed for changes to the NIB ordinance to include a raise on the ceiling of wages to be taxed from $2,600 to $4,000. If the PNP Administration gets this fully approved, it will unravel over three years beginning next April. Additionally, there could be more money for maternity leave; NIB may pay for 14 weeks instead of the current 12 weeks. The proposal will also provide new ways to pay your NIB bill; cash or Cheque at locations other than the NIB offices.

Also at Cabinet, a bid for store owners to pay half of what they are currently paying per square foot of shop space. There was an approval for current business licensees to go from $0.50 per square foot to $0.25 per square foot for commercial space rental; the minimum amount payable will be $300, the maximum $5,000.

Another tax hike; this time on money transfers … approved by Cabinet amendments to the Domestic Financial Services Sales Tax Ordinance 2011; the rate going from 10% to 12%. Magnetic Media checked in with at least one money transfer company; an executive explained they are not yet aware of the change. No date for implementation was given in that cabinet press release. And a construction boom is forecast for Middle Caicos within the first quarter of next year with the development agreement with Grand Caicos Holdings approved as extended by government. Hotel, marina, residential and commercial development… March 2015 is what government is forecasting as the start date.