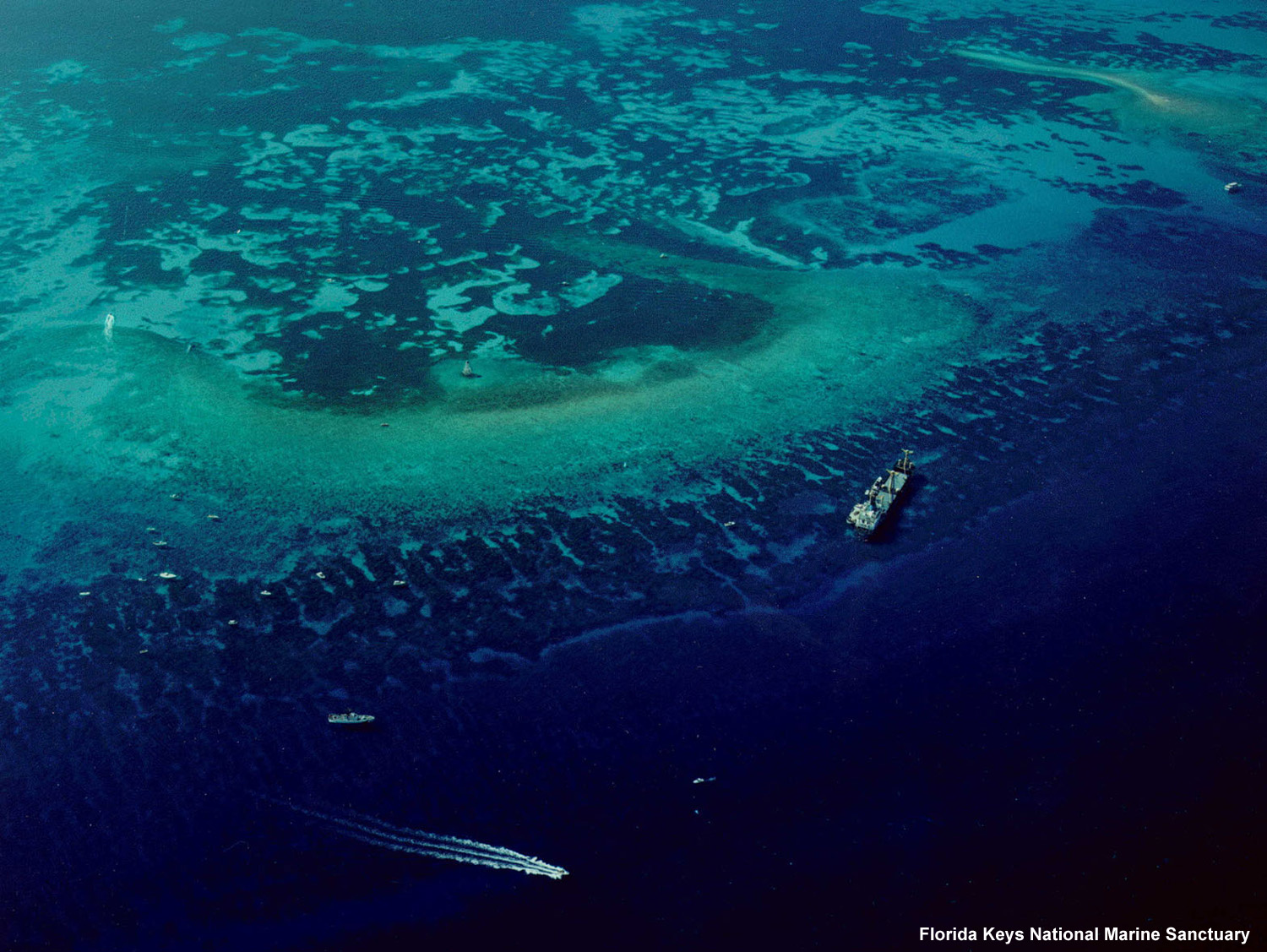 Turks & Caicos Islands, 16 Oct 2014 – The MV Sea of Love is no longer still stuck on Molasses Reef; finally freed from being trapped after two weeks of trying to get the private yacht off the tricky coral reef. Now officials are investigating if they will charge the owner with damage.

Today, we spoke to Harold Walkin, a 12 year seaman who was instrumental in leading the expedition, where the boat was finally moved off molasses this past Sunday and he explained the vessel is still out at sea, but off the reef after they cut the shaft and tugged it out of the protected site.

Walkin said the damage to the area was not too bad in his estimation, but explained a team from DEMA will over the next few days scour the area to see just what has been done to harm the reef, if any. It was two Saturdays ago that the Sea of Love, which had left the Southside Marina got trapped on the treacherous molasses reef… a couple was rescued from the boat which was taking on water.

It was said the yacht was bound for the Dominican Republic.