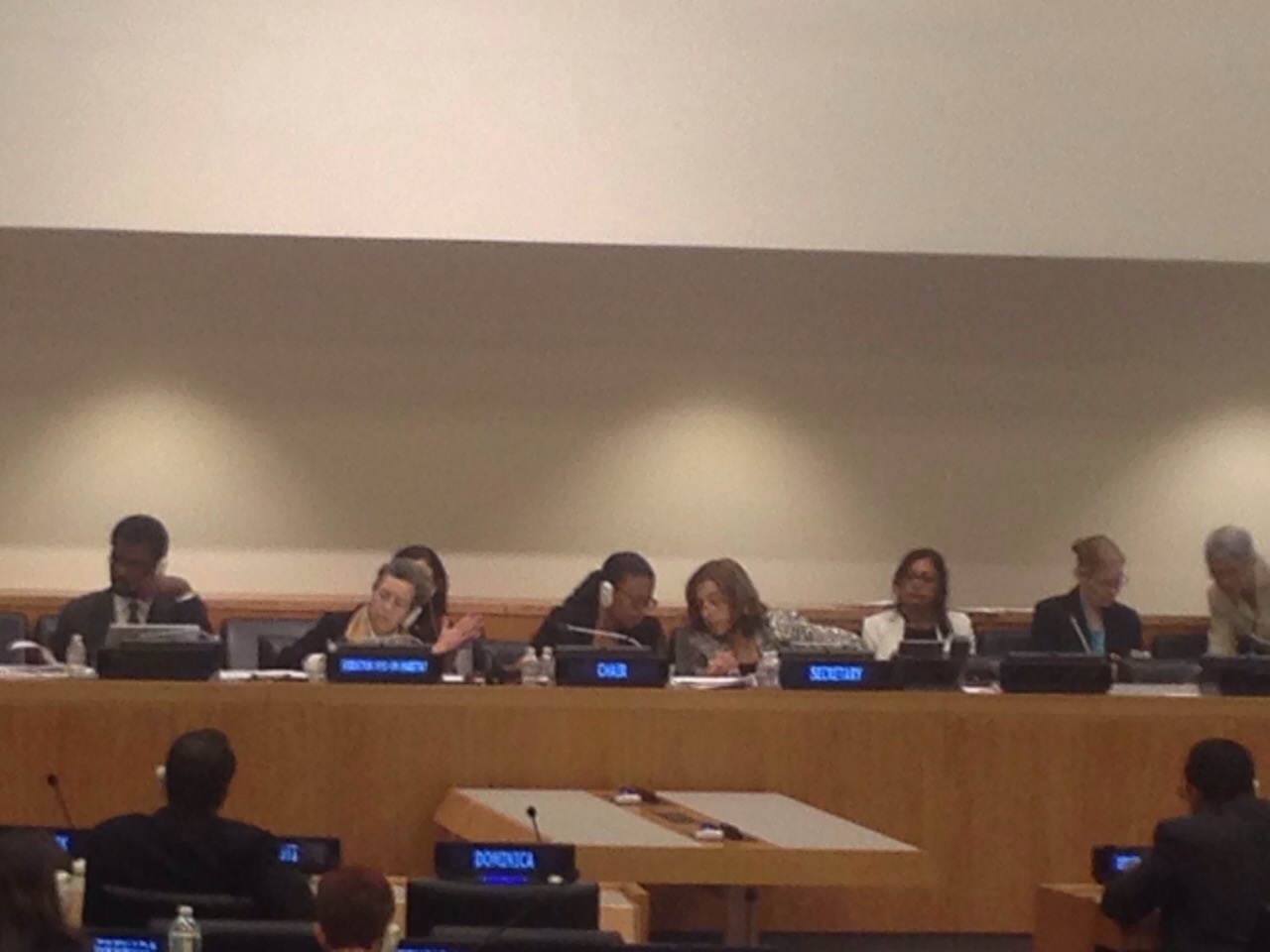 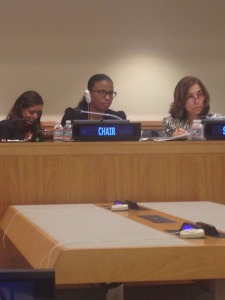 Mrs. Tishka Francis, First Secretary in the Permanent Mission of The Bahamas to the United Nations, has been elected to serve as Vice Chairperson of the Second Committee of the sixty-ninth session of the United Nations General Assembly.

The Second Committee is a subsidiary body of the United Nations General Assembly that deals with Economic, Financial and Environmental matters. The Committee has a normative function, pronouncing on key and emerging international sustainable development issues and providing the foundation for the Body’s operational activities in related areas.

Additionally, the sixty-ninth session of the United Nations General Assembly, will be a critical year for the organisation, as the organisation is expected to elaborate on the post-2015 development agenda, and embark on a number of key processes, including:

1) The implementation of the outcome – the SAMOA Pathway – of the Third International Conference on Small Island Developing States that took place in Samoa, September 2014.

As a member of the Bureau, Ms. Francis will play a key role in shaping the agenda for these processes, and in elaborating the relevant roadmaps.

Ms. Francis is the first Bahamian to serve in this capacity.