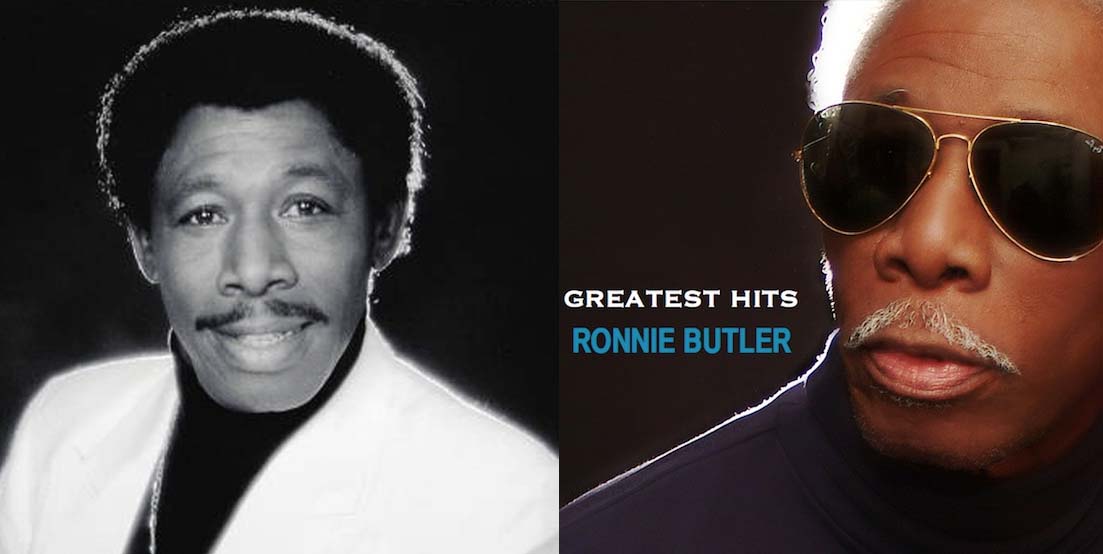 The Caribbean Hall of Fame has accepted Magnetic Media’s nomination of Ronnie Butler, ‘The Godfather of Bahamian Music’ into its list of 2014 Nominees. Ronnie, hailed for his vocal ability and comical stylings and unparalleled gift of telling the Bahamian story, in song, is listed among Grammy Award winning artist Shaggy and global Reggae giants like Beenie Man and Taurus Riley in the music category.

The foundation explained that hundreds of Caribbean nationals have been recommended for nomination; the legendary Ronnie Butler among those breaking through to make the final list. Executive Director- Mr. Garnett Reid, this will be the “Caribbean Grammy”, this organization is the only one of its kind within the Caribbean which stages such an event. We are calling on other Caribbean Nations to support this International Event. It’s a Red Carpet Affair.”

Ronnie Butler, now 77, has been churning out Bahamian hit songs like “Burma Road”, “Oh Look What you Do”, and “Bahama Rock” for over six decades. Butler’s song and singing of “Married Man”, was featured in Tyler Perry’s ‘Why Did I get Married Too’, which was filmed in The Bahamas.

Turquoise Morning, the flagship, three time Telly Award winning TV show of Magnetic Media will pay tribute to the music legend ahead of the event in a week long series. Host of the show, Deandrea Hamilton, who is a tremendous fan of ‘Sir Ronnie’ said filming begins next week.

The announcement of winners ceremony is set for October 25, 2014 in Jamaica.