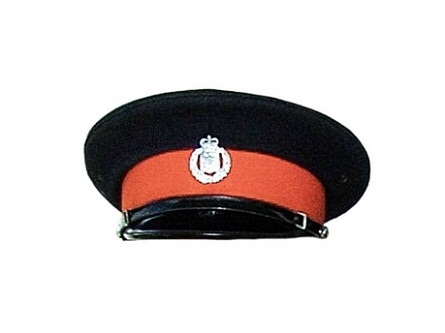 He informed that since the start of 2014, there have been 50 murders in the division, representing a 29 per cent reduction in the crime for the similar period last year, and noted that the division recorded 70 murders in 2013.

Mr. Knight was addressing community members at the opening of the Caribbean Palm Estate Information Technology (IT) resource and skills training centre, in South West St. Andrew, on September 17.

The DSP said that increased police presence and partnerships with community members are major contributing factors for the decline, noting that such activities have helped to build the community’s trust and confidence in the police.

“We have established patrols in almost every troubled area. These include foot, mobile, bike and bicycle patrols,” he noted.

Mr. Knight said the police have also met with citizens of the area, informing them of the importance of having the presence of the police in their communities.

“Informer fi dead days are over. People within these communities love peace. We have organised meetings with them. We have marches, we invite the Prime Minister to address them, and we take them from the area and invite them to the Police Officers’ Club and the fruit is now being seen,” added the Deputy Superintendent.

He pointed out that police in the division have also placed great emphasis on human rights, noting that this has been another key factor in building the trust of the community.