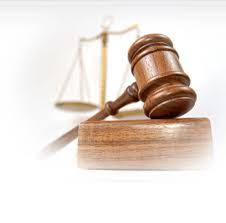 Has the Special Investigations & Prosecution Team really overstayed its visit?

A couple of letters to the editor raise some interesting points after one writer, Jonathan Forbes, publicly lashed the SIPT team, making particular reference to the Emerald Cay case where two attorneys Timothy Gordon O’ Sullivan and Gordon Kerr were charged in September for allegedly cheating public revenue of approximately $1.5 million stamp duty.

The resident basically asserting that the SIPT is moving too slowly on cases.

Responding to his letter was Jamaican attorney, in the TCI, John Wildish who suggests that it may not be that SIPT is dragging its feet but that there may be slackness in the TCI justice system.