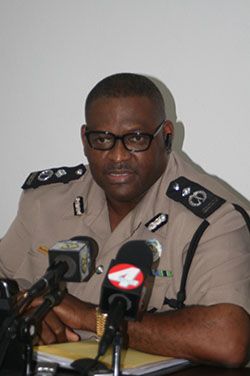 The start of the case of former Acting Deputy Commissioner of Police Rodney Adams is pushed back, it was scheduled for start yesterday December 3, but for reasons undisclosed the case was postponed to Monday December 9.

The allegations are related to what the Commission describes as Adams’ improper involvement in the murder case of Kaziah Burke in which Adam’s son Roderick Adams was one of the accused.

Charges against the 24 year old have been dropped.