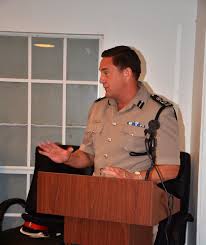 TURKS AND CAICOS ISLANDS, NOVEMBER 19, 2013- Responding to requests about when the former premier of the Turks and Caicos Islands, Michael Misick will return to the country, Commissioner of Police, Colin Farquhar has advised that Turks and Caicos authorities have to sit and watch. 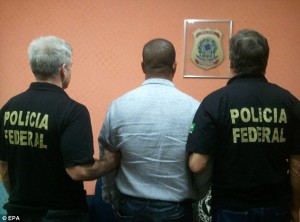 The Commissioner says the steps for the premier’s return will follow requirements fixed by Brazilian law and the Attorney General’s Chambers and the Special Investigations and Prosecution team has no influence in this process. The Commissioner added that as soon as permission is received from Brazillian authorities Misick will be returned to the TCI to be charged and face trial.