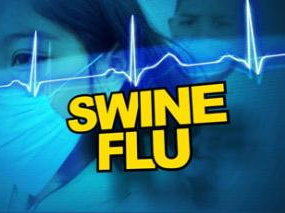 OCTOBER 4, 2013- Caribbean 360 news has reported that Barbados has confirmed four cases of the H1N1 virus and one death. Also, St. Vincent and the Grenadines and Trinidad and Tobago have reportedly confirmed six cases.The H1N1 virus was first brought to the global community in 2009 and the Caribbean Public Health Agency has recently reported that it is the most commonly identified influenza circulating in the region. Health officials have advised that the only way to reduce transmission is by practicing good respiratory hygiene measures such as: 1. keeping disposable tissue handy so that the nose and mouth can be covered when coughing and sneezing. 2. Discard used tissue in a covered garbage can or place in a plastic bag and 3. by Properly washing hands frequently, using alcohol based sanitizers and avoid touching eyes, nose or mouth.