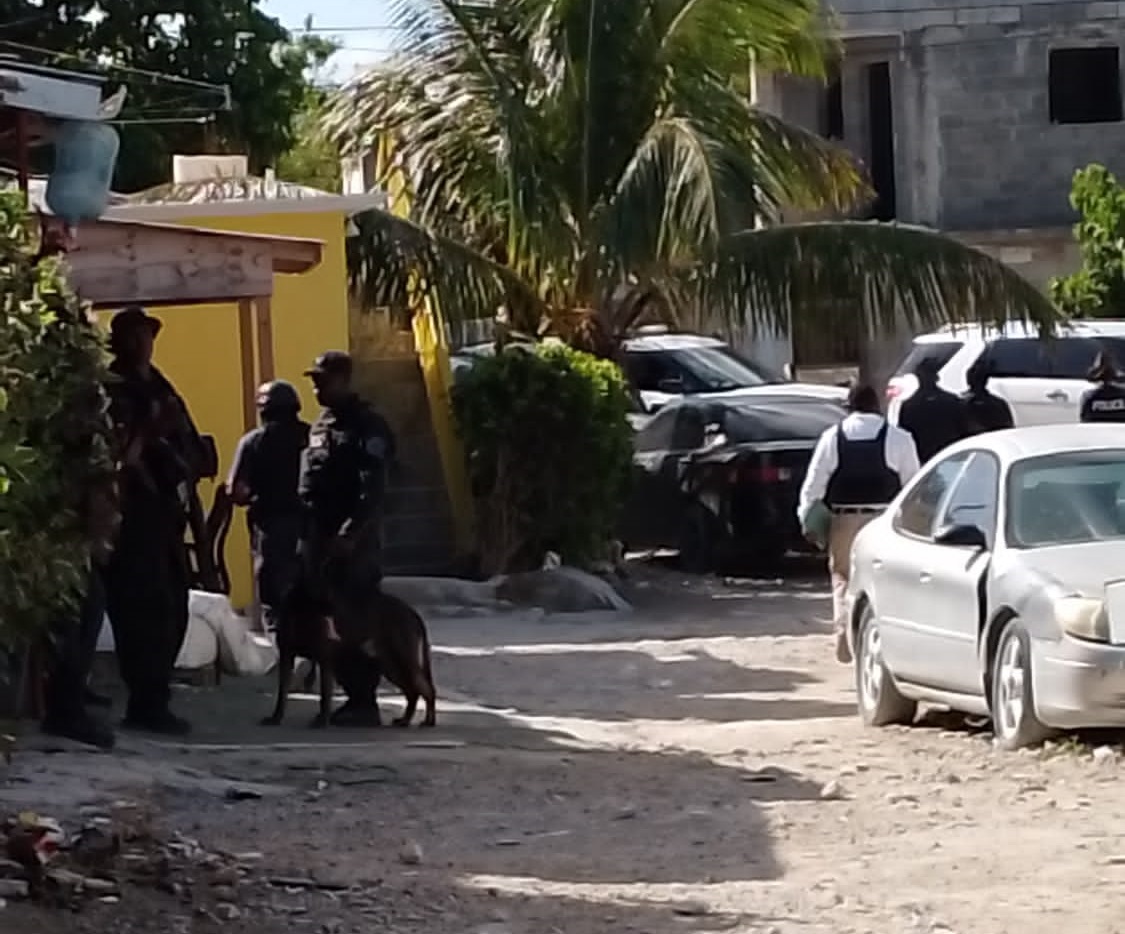 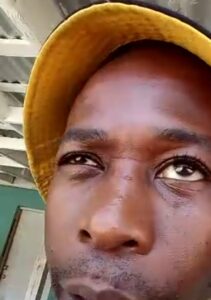 JAMAICA: Government Strengthens Response to Substance Use Among Youth 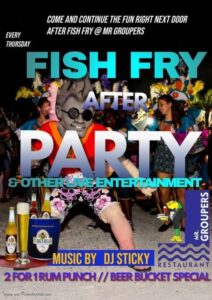 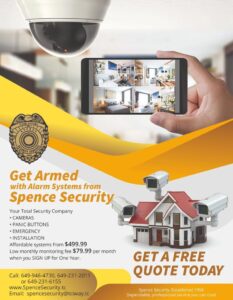