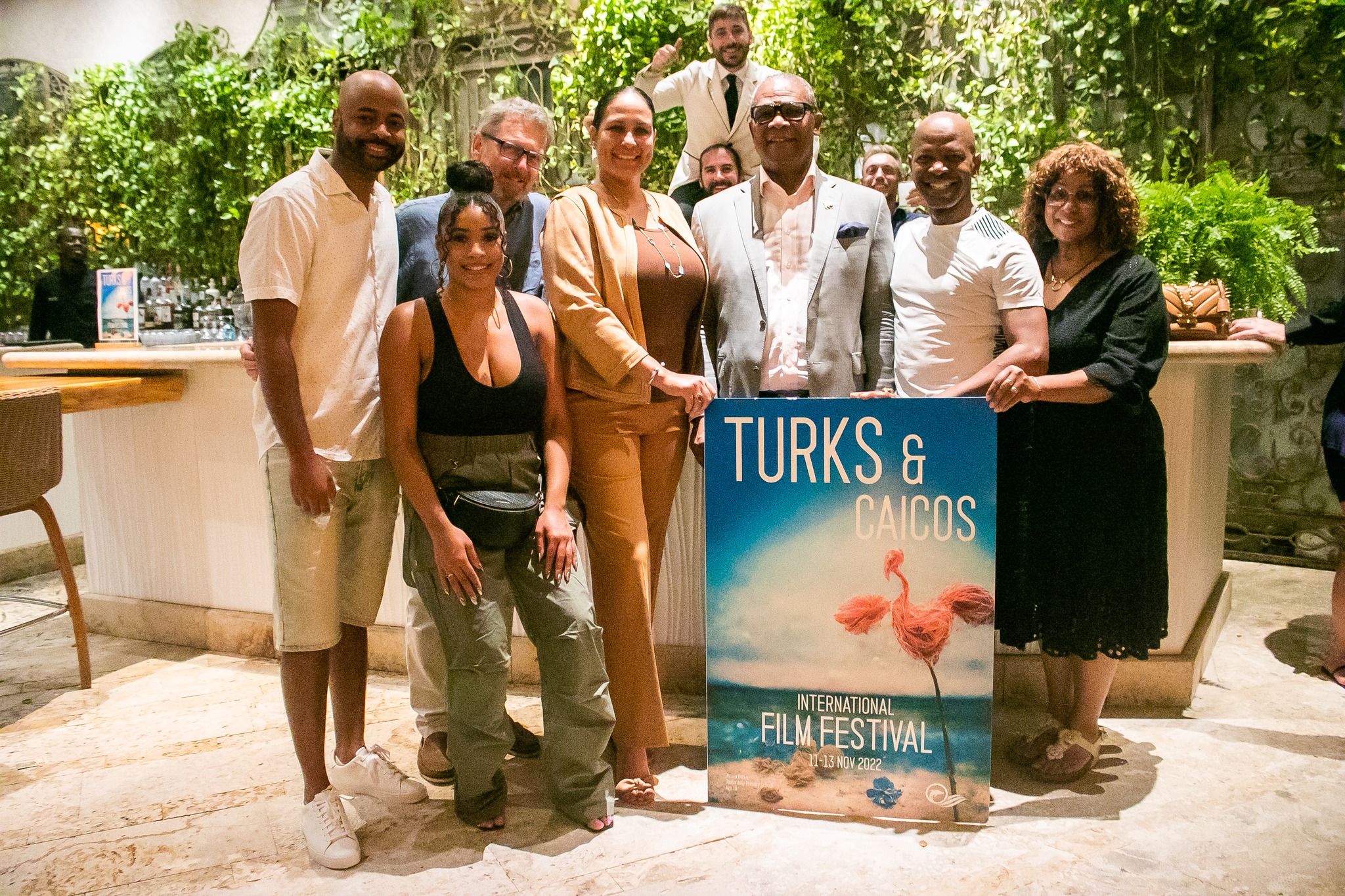 NOVEMBER 16, 2022: PROVIDENCIALES, TURKS & CAICOS— The 4th annual Turks & Caicos International Film Festival (TCIFF) was a major success as it focused on highlighting the natural talent present in these ‘Beautiful by Nature’ islands. 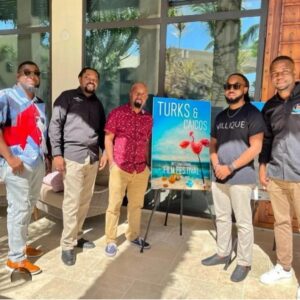 “It was another great year for TCIFF,” said Burrows “And while everyone was charmed by top Hollywood costume designer Sharen Davis and blown away by our screenings of The Woman King, perhaps the lasting benefit will be the conversations we hosted, about how to build our creative industries and preserve our natural resources. Important steps are being made in both areas and we will be talking more about those in the coming months.”

TCIFF hosted seasoned Hollywood veterans along with local talent to take part in informative panels and Q&A sessions. This year, the festival sought to shine a spotlight on local creative voices while making strides toward establishing the Turks and Caicos Islands as a media centre in the Caribbean.

Karen Whitt, Chairman of TCIFF, said that the festival has always sought to highlight the Turks and Caicos Islands, particularly from an environmental standpoint. “With three years of successful outreach and meaningful connections established in the area of conservation under our belt, we now hope to highlight the beauty of the talented people of these islands.”

“This year, we were able to do exactly that as our panels and local movie screenings showcased some of the many wonderful creative voices in the TCI.”

There were four discussion panels; “Sharing Our Stories” which put a spotlight on local filmmakers and writers; “Building Our Future” which saw a discussion between stakeholders on how to bring the film industry to the TCI; “Storytelling by Design” which showcased local fashion and costume talents and helped to illustrate the way forward for anyone with similar passions; and the “Panel on Progress” which focused on the efforts that are being made to preserve the natural beauty of this country.

“We were very strategic in creating the panels this year and took extra care in ensuring that we created a space for local voices to share their passions.” Whitt said, “Every one of our panels this year featured strong Turks and Caicos talent and voices, where passionate and meaningful conversations were shared with attendees.” 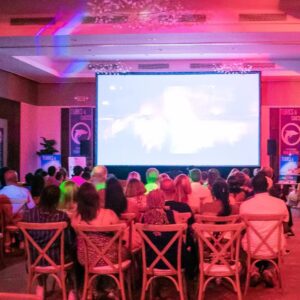 welcome for VIPs and sponsors; a launch cocktail and screening at Beaches Resort; Saturday panels featuring local and international talent, and a two-night screening of blockbuster hits Queen of Glory and The Woman King.

Other major highlights of the festival were the highly anticipated Youth Expo at the Edward Gartland Youth Centre, which saw the participation of over 80 students from across the islands and featured Award-winning Costume Designer, Sharen Davis; social media influencer Arman Adamjan, Los Angeles based producers Krystle Hartsfield and Charley McLeod, Shark4Kids, and several film industry leaders and international influencers.

“As Chairman of this year’s festival, it is with great pride that we applaud the Turks and Caicos Government, particularly the Ministry of Tourism, whose support was paramount to our success,” she said.

“We extend a sincere thank you to the numerous volunteers who worked tirelessly to create a world-class event and all of our generous sponsors, patrons and donors whose support allowed us to put together such an amazing festival.”

“And a special thank you to Turks & Caicos TV and our TCIFF coordinators Cardinal Points TCI,” she concluded.

The Turks and Caicos International Film Festival is set to return in the Fall of 2023 where patrons can expect another year of Hollywood glam blended with passion and purpose.

For more information on the festival, visit www.tciff.org or email coordinator@TCIFF.org