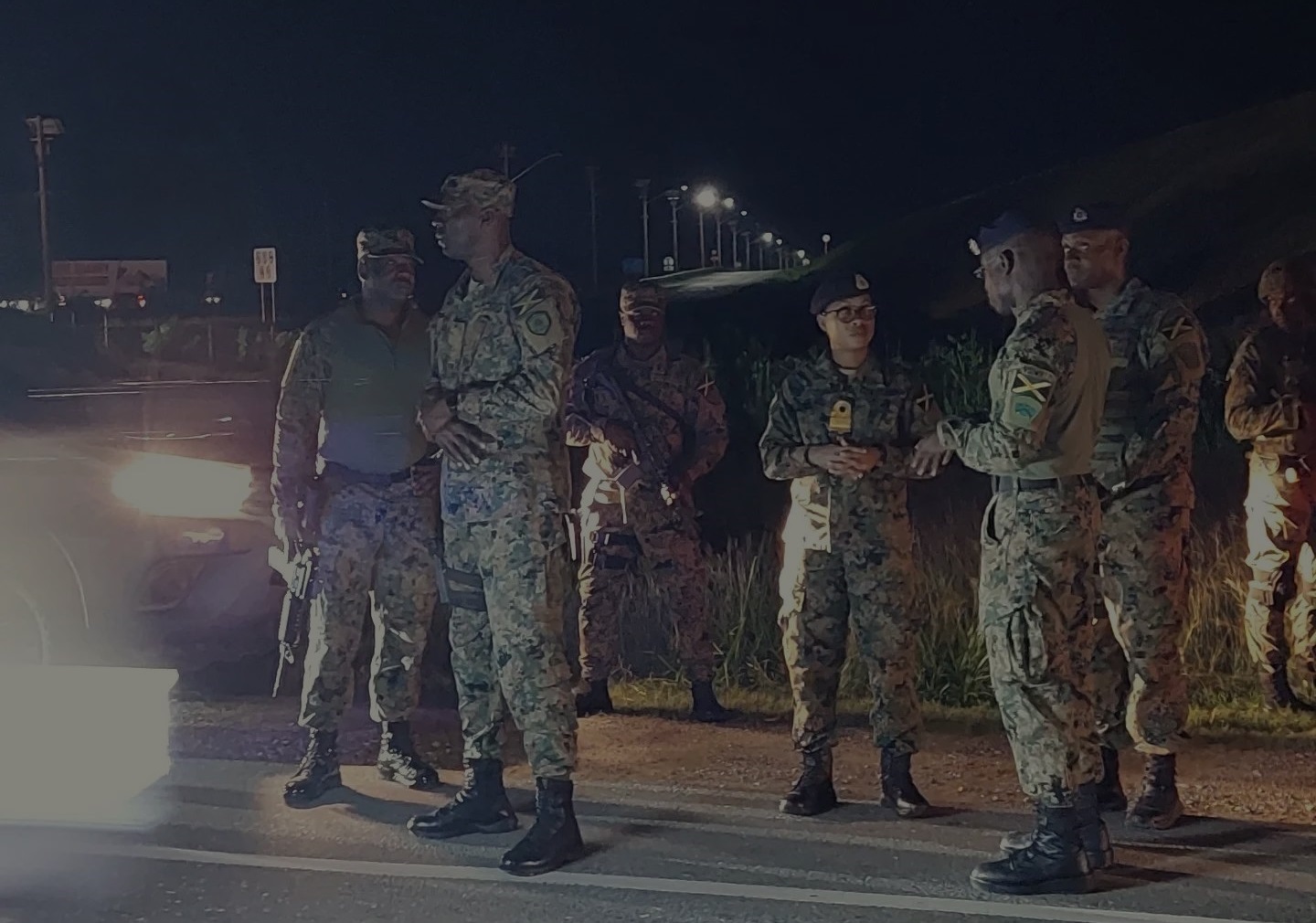 #Jamaica, November 17, 2022 – A beefed up law enforcement presence is agreed now in Jamaica, as a inter and intra gang fighting has led to mushrooming crime and forced the Andrew Holness government administration to approach Parliament for the institution of a State of Emergency (SOE); it is to be strategically enacted for the worse 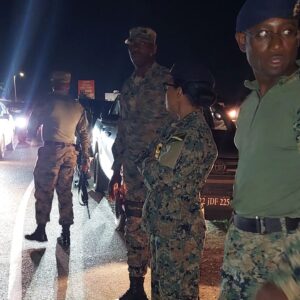 The need for this very serious measure is capturing international attention, especially for tourists from the United States who flock to the popular Caribbean destinations in the millions; they have already been advised by Homeland Security that travel to the island is risky.

On Tuesday, Andrew Holness, Prime Minister stood to address the nation, saying, “As a people, we must recognize that the murder rate, the level of violence, public disorder, and challenge to the State is unusual, abnormal, and disruptive.”

The now instituted SOE is however being labelled the best way to contain the out of control violence, which is, according to head of the Jamaican Defence Force is viciously threatening the Jamaican way of life and leading livelihoods of the country, which is one of many grappling with gang-led crime. 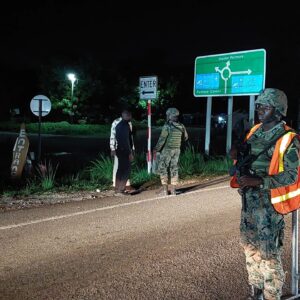 “Through our analysis and intelligence gathering, we continue to recognize the influence of gangs as a primary contributor to violence with illegal weapons and ammunition and their criminal and violent actions continue to be fueled by the ill-gotten gains of extortion, contract killings, lottery scamming and other forms of criminality.  These gangs continue to engage with intense inter and intra gang conflicts which are the leading cause of high levels of murders and shootings across the country, said

Jamaican officials said that 1,360 murders have taken place on the island between Jan. 1 and Nov. 13 of this year, which represents an increase of 6.8% from the same period in 2021. Gang violence is said to be the reason for 71% of those murders.

“The law abiding citizens need not fear the security forces.  This SOE is for you, it will ease the burden of criminality in your community. Further we want to assure citizens that both the JDF and JCF are adequately trained and oriented to protect the human rights of all Jamaicans.  Citizens will encounter various increased operational activities including but not limited to vehicle check points, mobile patrols and curfews,” said Wemyss-Gordon.

In a previous SOE, there had been public reports accusing law enforcers of ignoring and violating the rights of 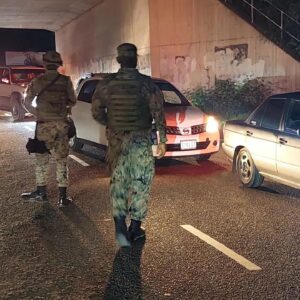 ordinary Jamaicans; cases had been filed in the Supreme Court making the SOE an unwelcomed response to the overflowing crime.

Still, the overarching concern for officials speaking to the nation was to cut down the illegal activities and to recapture peace in Jamaican society; there was an appeal for residents to be supportive of the effort.

“Criminal gangs are morphing and trying to influence legitimate civil and public organizations.

Over the years, we have invested in the capacity of our security forces. Your government has increased the capital budget for national security, the size of both JCF and JDF, and our coastguard capabilities, among other investments; however, investments like these take time to materialize,” said the prime minister.

The current State of Emergency will remain for a period of one month.

Diabetes is increasing across the Caribbean