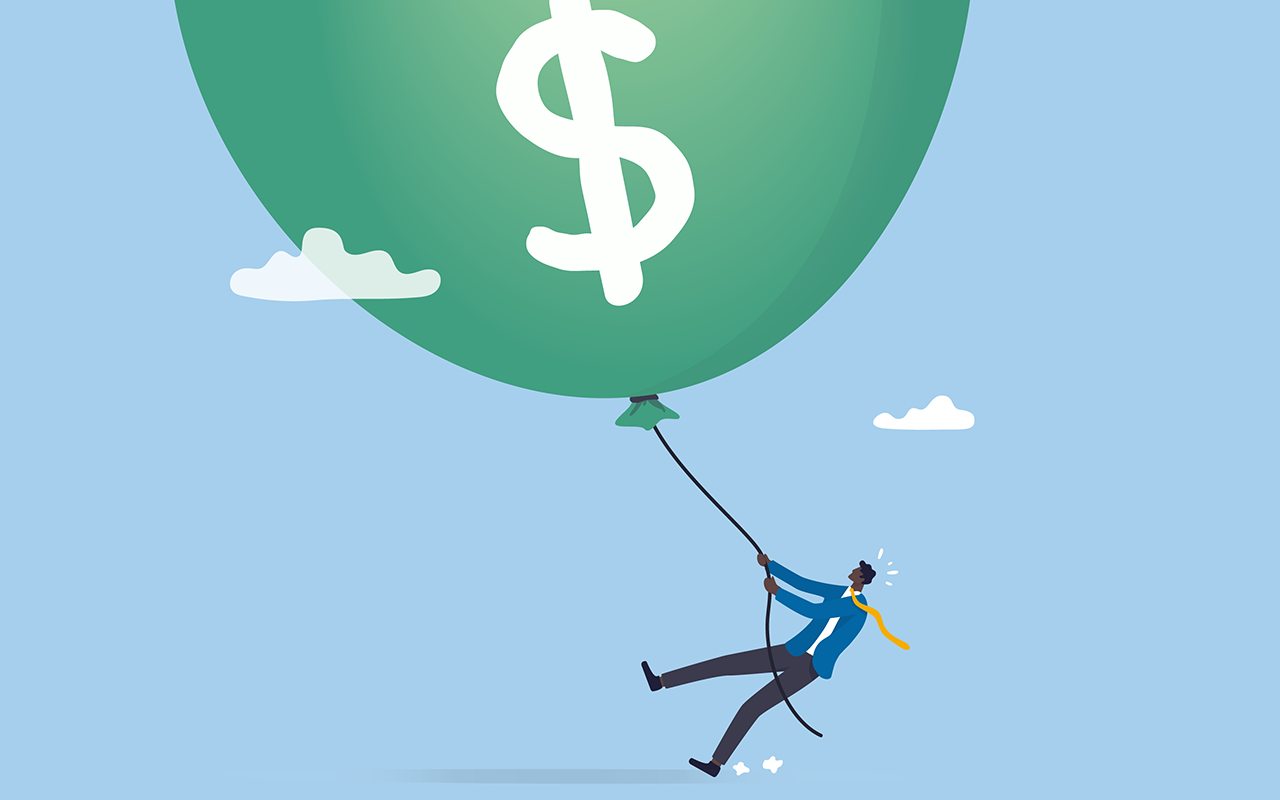 #TurksandCaicos, October 29, 2022 – TCI residents should be on the lookout as alarm bells start to clang in neighboring countries about a possible recession.

The US and The Bahamas, two countries with which the Turks and Caicos has significant ties, are warning that a recession is possible in the next 12 months.

Bahamian, Gowen Bowe, CEO of Fidelity Bank and former chairman of the Bahamas Chamber of Commerce & Employers Confederation told the Tribune, that The Bahamas has until the end of the year to prepare for what might be a major economic shock.

He warned that Tourism, (a major earner for the Bahamas and the TCI) might be crippled maintaining that the Bahamas should get ready for a potential “shutdown” in the leading industry.  In light of this, he encouraged 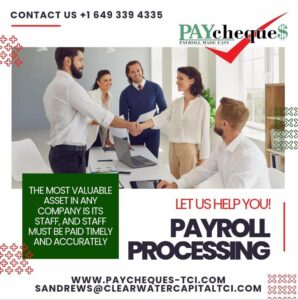 residents to pay keen attention to the US markets.

He cited a factor that underpinned his assessment as the fact that most of the Gross Domestic Product is generated from Tourism, a luxury item which people tend to cut in a recession.

So what is happening in the US?

Major news agencies in the last week have begun to warn that the country is tipping close to the breaking point. Financial consultants at Politico, Forbes, Bloomberg have all indicated the possibility of a recession is close.

On October 5th, The Conference Board, a nonprofit research organization said the probability of an economic downturn in the US in under 12 months is at 96 percent.

Twelve days later, Bloomberg indicated a recession in the next year is almost certain, their economic model puts the chance of recession at 100 percent.

The White House messaging is different, as experts sow seeds of caution Brian Deese, Director of the White House’s National Economic Council, told the Financial Times: “We have a degree of strength and resilience in the labour market and household balance sheets and in business investment.  That is continuing to move our economy forward, and that’s really important—we are in a stronger position than . . . frankly, any other country to navigate through this transition without having to give up those gains.”

While no one knows for sure what the economy will do, what is for certain is that the Turks and Caicos will feel the sting of the US recession many times over if it does occur.