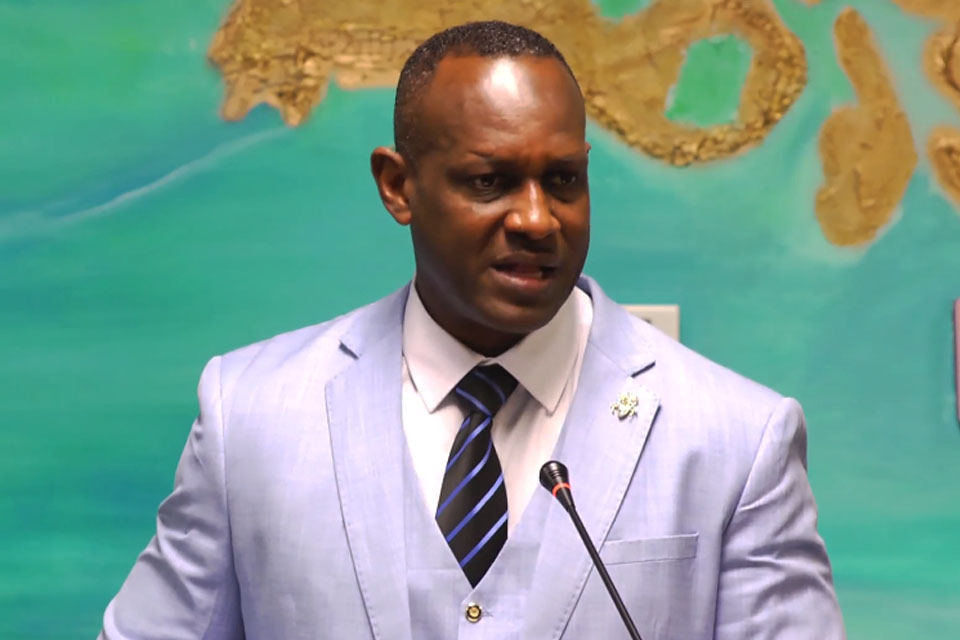 By: Hon. Edwin A. Astwood

#TurksandCaicos, September 6, 2022 – Like many concerned citizens, I listened to the Premier’s Press Conference on Monday evening. I wanted to hear about firm, decisive, calculated measures that will immediately take place in the community of Five Cays, and then wanted to hear the general crime fighting/prevention plan, of the Premier and his team, for the entire country.

We heard Premiere Misick and his team, in no exact words, tell the vast majority of responsible, hardworking residents of Five Cays, ‘You’re on your own.’

I heard nothing that would make the residents of Five Cays feel safer in their homes this night, nor in the coming nights. Additionally, I heard nothing that would make our people in Five Cays feel safer during the daytime. This is unacceptable to the people, they needed to hear about containment and preventative measures that will be put into action immediately.

Instead, we heard the Honourable Premier saying much about drugs being the cause of the violence in these communities, really drugs Mr. Premier?

We heard the Premier and Minister of Education talking about putting in 20 more streetlights and cutting back bushes. Is that the best the Premier and his team can come up with? Do they know that many incidents of crime happen in the daylight, and in places where there are little to no bushes? Lights are needed, and bushes need to be cut back, but these could NOT be the answers given in a press conference, after one of the deadliest weekends in our country’s history.

We also heard the Hon. Premier and his team talk about another gun amnesty. How successful has that been in the past in preventing violent crimes? Don’t they know that persons who give up guns are usually individuals who have no intentions of committing a crime? It appears that they are clueless when it comes to these matters.

No self-proclaimed criminal would give up all their weapons, and let their so-called enemies or competitors have all the firepower. That does not make any sense to me, and I don’t think it would make any sense to them, and we should never underestimate those individuals who engage in criminal activities.

The Hon. Premier and his team cannot, and will not be offering the people of Five Cays, and the rest of the country a real answer to their questions. They won’t offer a better vision or a new set of ideas. To date, the country does not know anything about the current PNP administration’s Crime Prevention Plan. Do they have one?

Under my leadership and a PDM government, we will be committed to properly dealing with crime in the Turks and 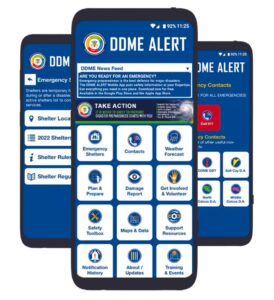 Caicos Islands. We also stand ready to help or lead the way for this failing PNP administration on this crime issue now.

A PDM government, under my leadership, would have requested immediately having tactical forces patrolling the streets of five cays all day and night until the problem is eradicated.

A PDM government, under my leadership, would immediately pass a Supplementary Bill through the House of Assembly for 15 million dollars to:

A PDM government, under my leadership, will act swiftly in amending legislation to;

A PDM government, under my leadership, is committed to acting quickly in immediately dealing with some of the root causes of crime, in particular, unemployment and lack of opportunities;

I call upon Premier Misick and his government to immediately bring a supplementary bill of $10 -15 million to the House of Assembly for crime detection /prevention:

I would recommend using it for immediately hiring capable past local police officers, bringing in seasoned gang violence tactical officers from around the region and elsewhere- and offering them a very attractive compensation package with the desired protections. I also recommend using the appropriated funds used for the Purchasing of 6 mobile police stations for Providenciales, 3 additional patrol boats, 2 armored combat vehicles armed with a heavy machine gun, and an advanced drone surveillance system.

The PDM wants our country to succeed. We want our people, visitors, and investors to feel and be safe. We want this PNP government to understand that the true measure of our prosperity is more than just a running tally of every budget sheet and annual surplus reports. It is about the happiness and level of success of our people.

We the PDM see the measure of prosperity NOT just by our total GDP, but by how well the typical family is doing, and whether they can go as far as their dreams and hard work will take them.

WWE and C&W Communications Extend Broadcast Partnership in The Caribbean