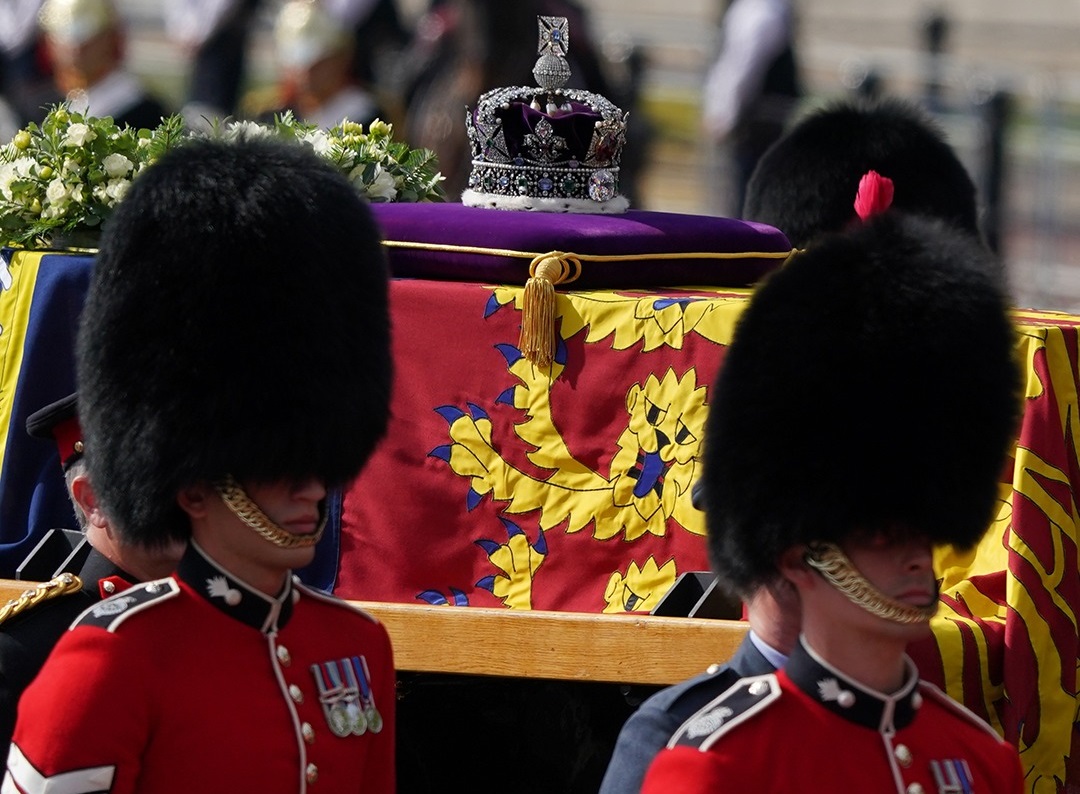 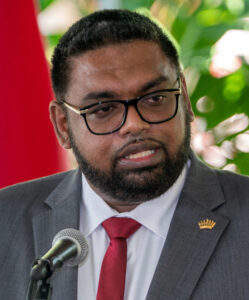 I join all Guyanese in expressing our profound and deepest sorrow at the death of Her Majesty, Queen Elizabeth II. Her passing marks the end of an era in the history of the British Monarchy, the United Kingdom, and the Commonwealth of Nations.

Queen Elizabeth’s place in history is assured, and her legacy is intact. Her long and impactful reign has helped to shape the post-World War II world. Her Majesty has been a source of stability for her country. She will be long remembered for her sterling leadership of the Commonwealth of Nations.

Her visits to Guyana are recalled with great fondness. 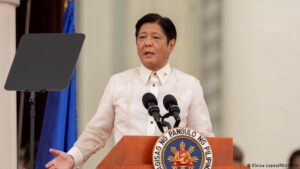 We, together with many Filipinos living and working in England, though not subjects of the Queen, have found ourselves having developed a great sense of affection for her as a Queen, as mother, and as a grandmother.

It is with profound sadness that we receive the news of the passing of Her Majesty Queen Elizabeth II in Balmoral Castle yesterday evening. She exemplified to the world a true monarch’s great dignity, commitment to duty, and devotion to all those in her realm.”

“…after reigning for 70 years, Her Majesty has left a lasting legacy for the people of the UK and the world.  Queen Elizabeth II’s life was marked by her strong sense of duty and dedication. 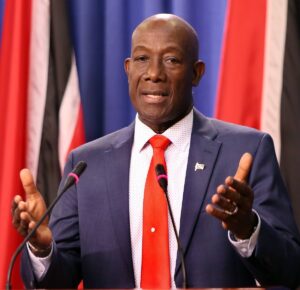 The Prime Minister recalled the promise that the Queen had made at the age of 21 when she pledged her life to the service of her people. That promise was refreshed on her Coronation Day when she asked for “God’s help to make good that vow… I do not regret, or retract, one word of it.”

It may be recalled that Her Majesty visited Trinidad and Tobago on several occasions, the most recent of which was in 2009 to participate in the Commonwealth Heads of Government Meeting.

The Prime Minister said that although Trinidad and Tobago gained its Independence and later became a Republic, this country recognises the lasting legacy of Her Majesty.

He said that she will be particularly remembered for her selfless duty to the Commonwealth.

“May Her Majesty’s soul Rest In Peace.”

We have been deeply saddened to hear that Queen Elizabeth II has passed away. We send heartfelt condolences to 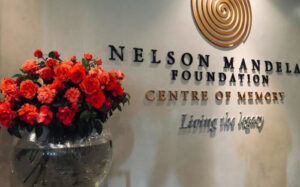 the Royal Family and to all those who regarded her as their Queen. She served her country tirelessly, consistently and with great dignity.

For Madiba it was important that the former colonial power in southern Africa should be drawn into cordial and productive relations with the newly democratic republic of South Africa. For the same reason, South Africa becoming a full member of the Commonwealth again after its long apartheid-era absence had a special significance.

Madiba also had a special name for the Queen, namely Motlalepula, which literally means to come with rain. As he explained in 1997 at a banquet for Prince Charles:

“We cherish fond memories of the Royal State Visit to South Africa by Her Majesty Queen Elizabeth in 1995. We regard it as a watershed in the historical relationship between our countries, now firm partners for peace and prosperity.

We join with many around the world in saying hamba kahle to the Queen. And we wish Prince Charles strength and fortitude as he takes on new responsibilities at this difficult time. 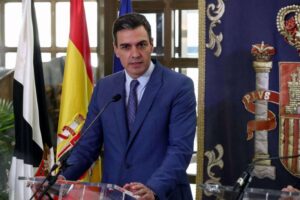 The Prime Minister hailed Queen Elizabeth II as a figure of “global significance” after her death at age 96.

“My condolences to the entire royal family, the government and the people of the United Kingdom and the Commonwealth on the passing of Queen Elizabeth II,” he wrote on Twitter.

“A figure of global significance, witness and author of British and European history,” he added.