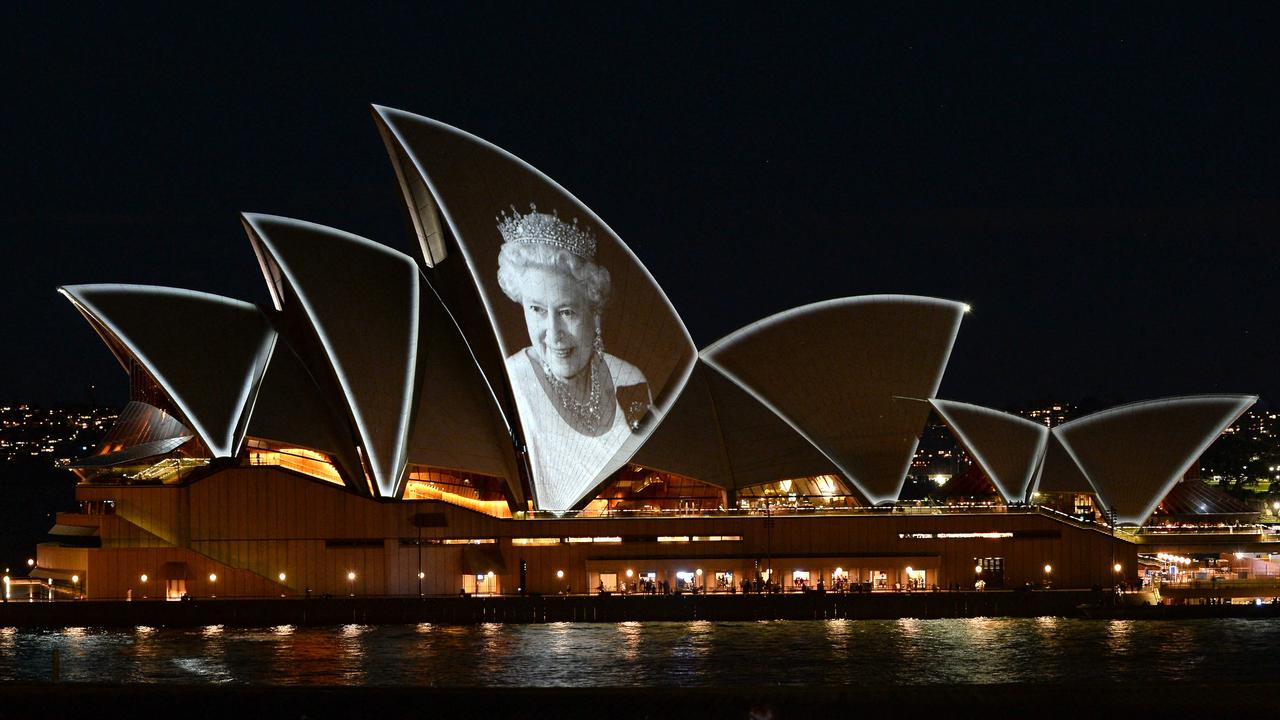 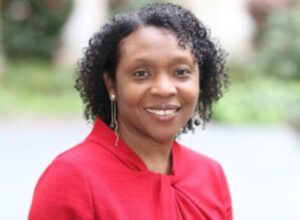 As a British woman, very much a child of the Commonwealth, The Queen’s devotion to service, her  resilience  and  the  example  she  set as a female leader continues to be an inspiration to me.

The Queen’s commitment to her people, within the United Kingdom, the Overseas Territories and the Commonwealth, was declared  on her  21st  birthday when she dedicated her life to service with the words “I declare before you all that my whole life whether  it be long or short shall be devoted to your service”.

Throughout her 70 years on the throne, The Queen’s dedication to service was steadfast and made a real difference in the day-to-day lives of people around the world. The imprint of The Queen’s selfless service is exemplified by her  patronage of over 600 charities, military associations, and public organisations.

Queen  Elizabeth II was a much loved and respected figure in Bermuda and will be remembered fondly.”

“She would proclaim ‘it was good to be home’ when returning to her beloved Canada. She was indeed at home here, and Canadians never ceased to return her affection.

“Her Majesty vowed to devote her life to the service of the Commonwealth and its people. On behalf of all Canadians, I thank Queen Elizabeth II for honouring this vow and for a lifetime of service.

“Her Majesty’s reign spanned so many decades – a period when we came into our own as a confident, diverse, and forward-looking country. It is her wisdom, compassion, and warmth that we will always remember and cherish. 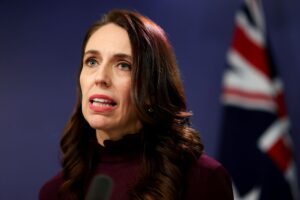 Family at the passing of the Queen. To us she was a much admired and respected monarch, to them she was a mother and grandmother,” Ardern said in a statement on Friday morning.

“The Queen was a much loved and admired monarch, whose record reign of 70 years is an absolute testament to her, and her commitment to us all. She was extraordinary.

“People throughout the world will be feeling an acute sense of loss at this time and New Zealanders most certainly share that grief. The Queen was a much respected constant through unprecedented global change.”

Throughout seven decades, Her Majesty was a symbol of unity and strength at the heart of the Commonwealth. The Queen led in times of great change when the guarantee of our universal human rights was precarious and protections hard won.

The National Human Rights Institutions of the Commonwealth remember Her Majesty and a life of public service advocacy for the equal and inalienable rights of all members of the human family. This is the foundation of freedom, justice and peace in the world. The loss of Her Majesty will be deeply felt. Our thoughts and prayers are with His Majesty King Charles III and members of the Royal family in this sorrowful time. 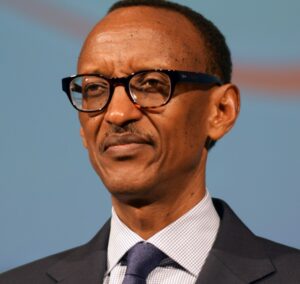 President of Rwanda, Chairman of Commonwealth

“In this moment of sorrow at the passing of Her Majesty Queen Elizabeth II, we recall her 70 years of stewardship of the Commonwealth of Nations.

The modern Commonwealth is her legacy. I extend my deepest condolences to His Majesty the King, Her Majesty the Queen Consort, and the entire Royal Family, as well as the people of the United Kingdom and the Commonwealth.” 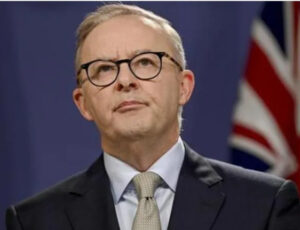 “Queen Elizabeth II is the only reigning monarch most of us have known, and the only one to ever visit Australia.

Her Majesty was a rare and reassuring constant amidst rapid change. Through the noise and turbulence of the years, she embodies and exhibited a timeless decency and enduring calm.”

including through her 1975 visit to the country.

A statement from Emperor Naruhito conveyed by the Imperial Household Agency exalted the queen’s life of service, saying, “I express my heartfelt sorrow and deep sadness. From my heart, I declare my gratitude and esteem for her many achievements and contributions.”

Kishida said the queen “contributed significantly to the strengthening of Japan-United Kingdom relations in particular.” He said her passing “is a great loss not only to the people of the United Kingdom but also to the international community.”