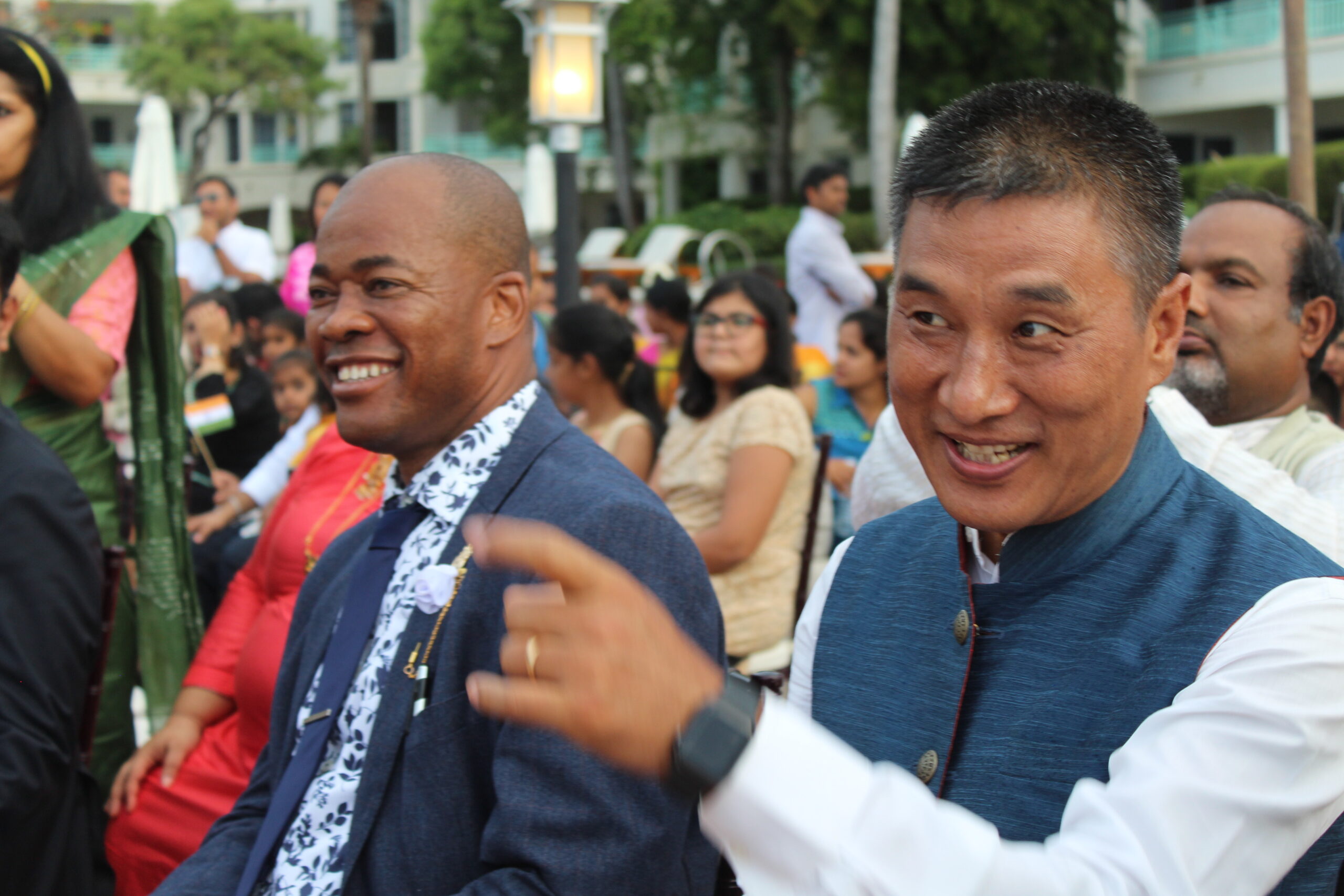 #TurksandCaicos, June 17, 2022 – Indian High Commissioner, to Jamaica H.E. Mr. Masakui Rungsung visited the Turks and Caicos on June 5th and had encouraging words for the Indian community in the islands.

Rungsung who serves as the High Commissioner to Jamaica, The Bahamas, the Cayman Islands and the Turks and Caicos Islands met with the small but vibrant Indian community in the TCI which numbers about 250 people. 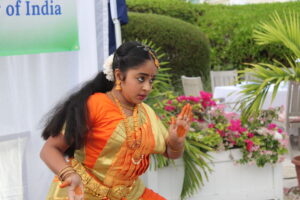 He restated his country’s commitment to its diaspora, stressing that if the Indian community in the TCI needed anything they only had to communicate it.

He assured them that they were important, noting that when they did well overseas it was not brain drain but ‘brain gain.’

He also said that the small community had to treat each other well and remain tight knit, encouraging them to form an association, register at the High Commission’s website and even create a WhatsApp group for expeditious replies and stronger relationships.

The Ambassador, who also facilitated a mix and mingle at the Palms Resort was also welcomed to the country by Hon Otis Morris, Home Affairs minister and Hon E. Jay Saunders, Deputy Premier of the Turks and Caicos Islands.

The meeting with the Indian community preceded a meeting with TCI Premier, Hon Washington Misick which was also scheduled for the three-day visit.

H.E. Rungsung, who was accompanied by his wife and other staff from the High Commission’s office, maintained that there must be duality in Indian members of the TCI family.

“You come from India and your roots are there. You preserve those traditions but adapt and live with the people where you have settled down,” he said.

In an exclusive with Magnetic Media, the High Commissioner divulged that the recent official visit of the Ram Nath Kovind, President of the Republic of India to Jamaica was a signal for the entire region.

“There is a commitment from the government of India towards the small island countries. It is important for us to partner with the smaller countries on disaster management because of climate change and several other issues…We are committed to partnering with this region.” 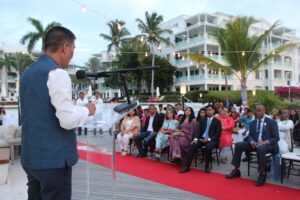 Referencing India’s willingness to share vaccines in the Covid-19 pandemic as an example, he described the Caribbean and India as a family,

“Unless we can save all the family members then the family cannot be saved.  Whenever there are issues in a country we are happy to donate, we’ll reach out to all countries including this one,” he explained.

While there was no monetary investment in the cards for the Turks and Caicos, Rungsung said, “I think we’ll always find a way depending on what the requirements of this island are to see what kind of assistance we can give.”

In the meantime he informed of training programs fully sponsored by the Indian Government and during  discussions with the premier, the Indian High Commission said he would encourage the TCI government make them available to Islanders.