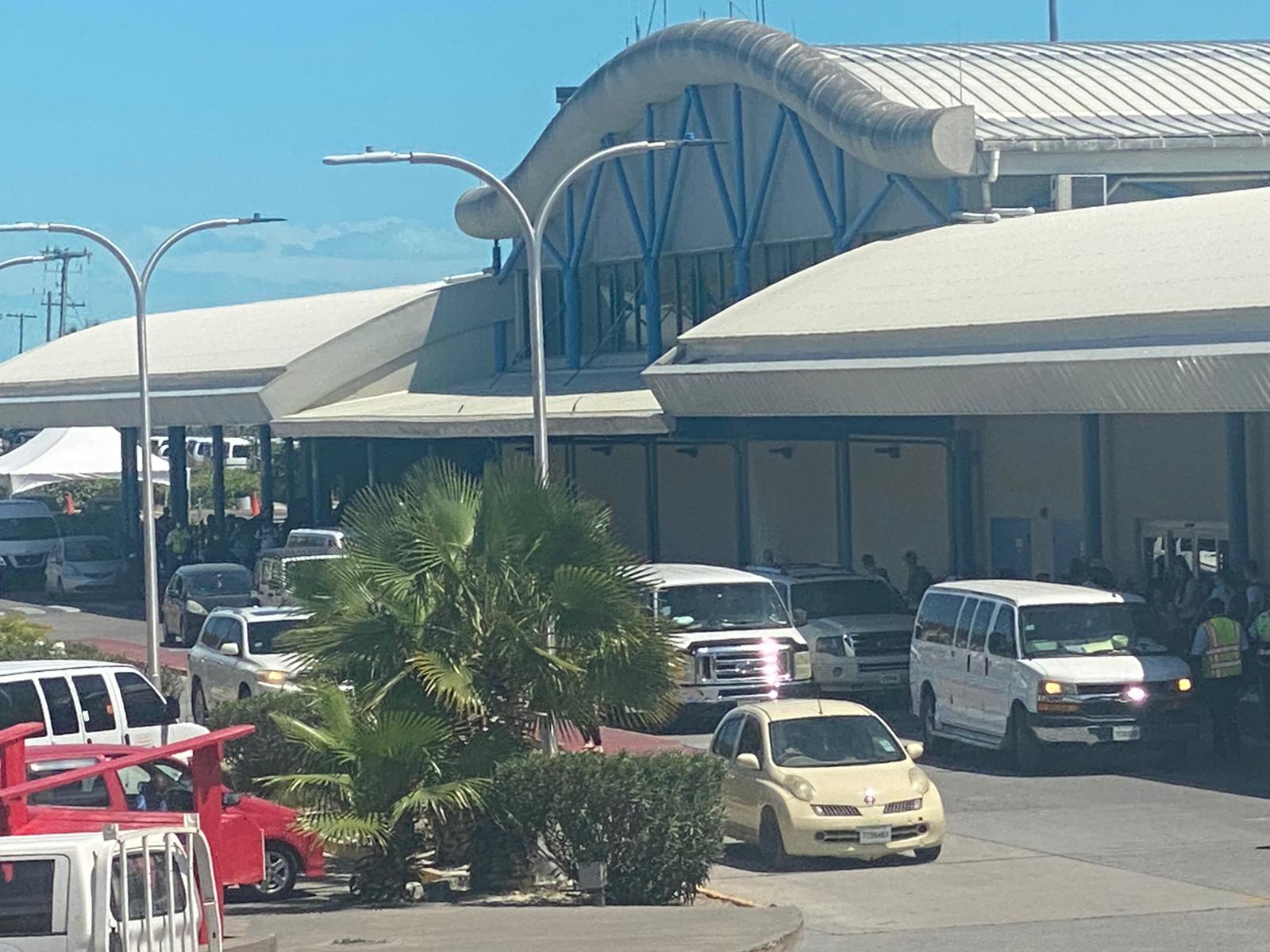 #TurksandCaicos, April 5, 2022 – Around 18,000 visitors passed through the country’s airport gateway between Friday and Sunday in another banner weekend for Tourism arrivals to the Turks and Caicos Islands.

The nine-point system implemented by the Turks and Caicos Islands Airports Authority, TCIAA at Providenciales International Airport appears to be working well as  it was put to the test again and so far, no complaints flooding social media, only satisfied residents who appreciate the deviation from the reports of two weekends ago.

Last weekend with around 13,000 visitors, the airport operated relatively smoothly after concerns were raised in a disastrous showing in mid-March.  Videos of the overwhelmed departure areas were circulated on social media; it revealed travellers forced to endure long lines in the open air departure terminal with no protection from the sun and heat.  The situation was described as “horrendous” and constituting an “emergency.”

Residents and visitors alike expressed their frustration with the system, which also interrupted about 90 per cent of private flights into and out of Providenciales.

That’s when the nine point strategy was crafted and solidified with stakeholders and it worked to improve conditions dramatically last week, and this one.

Especially key was the delayed check out routine which continued April 1-3 to accommodate the 4,017 passengers on Friday; 7,382 passengers on Saturday, with an equal amount of travellers announced of Sunday informed the Airports Authority.

In all, there were 47 international commercial flights and domestic flights were sold out.

TCHTA President Stacey Cox indicated the season would stay busy all through April as many of the hotels on island were fully booked.