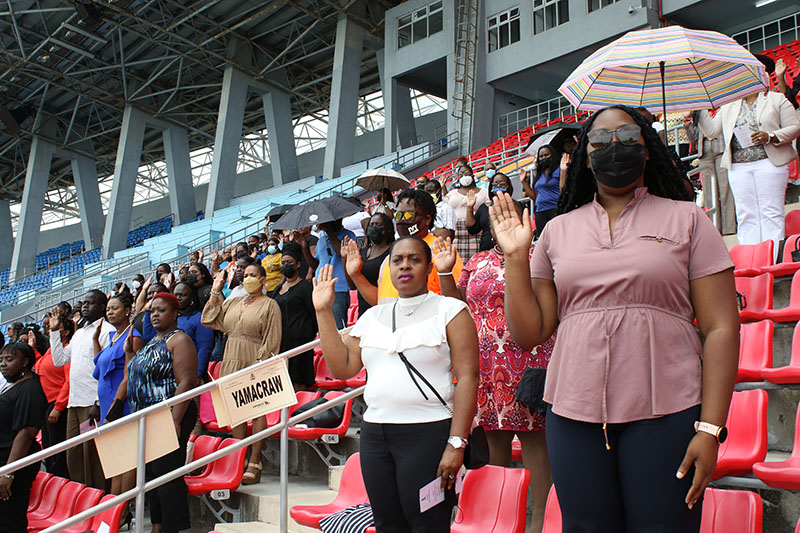 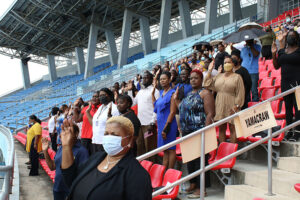 He thanked the workers and said that the population and housing census is one of the most important tools that government, policy makers and other stakeholders use in order to make decisions.

“This is an absolute necessity for policy making for various stakeholders including the  government,  civic organizations, planners and insurance companies because it tracks pertinent data such as age distribution, household composition, elderly data, locational shifts and other important data,” he said. He also explained that this information is especially important given the shifts in population on the heels of Hurricane Dorian, which caused a significant move of residents from Abaco and Grand Bahama to other islands, namely New Providence.

“We know that in 2010, Grand Bahama accounted for approximately 15% of the country’s population, but what is it now a decade later? The data collected is also essential for insurance companies, which use it to adjust mortality tables and for civic organizations that use it to determine where to focus charitable undertakings.” 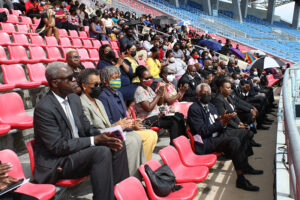 Chairperson of BNSI, Gabrielle Fraser welcomed the workers and said that despite challenges brought on by the COVID-19 pandemic, they were, still, able to manage to put a team together to conduct the census.

“After facing many challenges, Census Day (April 4) is here. With the commitment and hard work of our dedicated team, we were able to gather a team of professionals from throughout The Bahamas,” said Ms. Fraser. “So we are, indeed, grateful to be able to execute this critical exercise and we look forward to a meaningful and productive exercise.”

Chief Census Officer, Kim Saunders delivered the ‘charge’ and advised workers that the data collected should be guarded with the strictest of confidence and that workers must always maintain the highest level of of professionalism as the nature of the exercise was a very sensitive one.

President of The Justice of the Peace Association, Philip Archer, Esq., JP,  conducted the swearing in portion with the administration of the Oath of Secrecy. 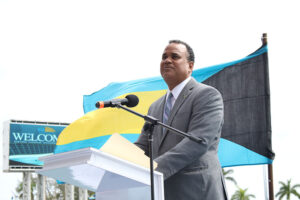 The country’s census officially starts on Tuesday, 5th April, 2022 and will be completely digital via face to face platforms and also by phone interviews.

Growing; a Woman who refuses to let TCI tradition rot in the field

18,000 Passengers Pass through Provo in a BANNER Tourism Weekend, again