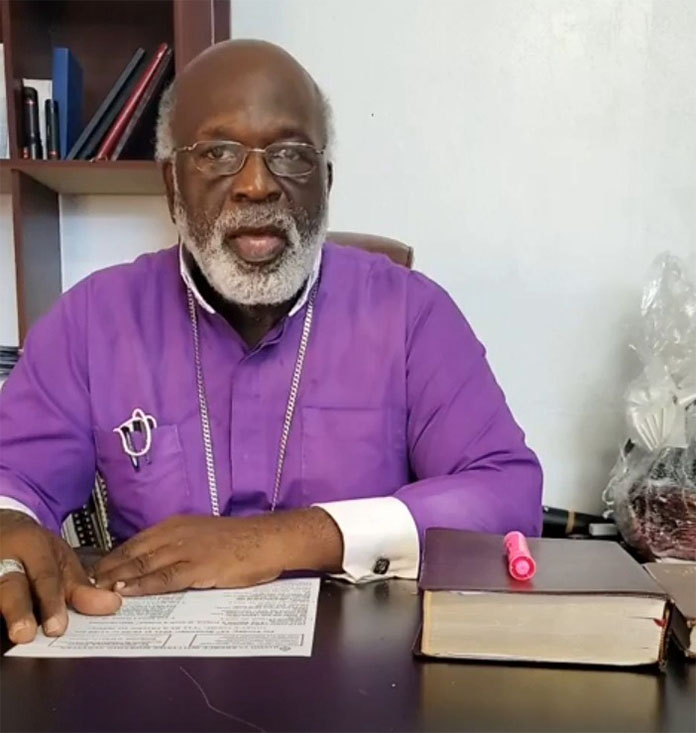 #TurksandCaicos, December 31, 2021 – Despite a high powered defence team, popular Bahamian TCI Bishop, Clarence Williams was on Wednesday December 15, 2021 found guilty of groping a man’s privates in 2017 while serving as a church pastor. 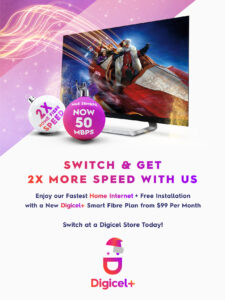 In a shocking outcome to the high profile trial, those who are fond of or know Bishop Clarence Williams are stunned that he was yesterday found guilty of indecent sexual assault of a male complainant.

In a case that was thought to be alleged extortion of the Church of God of Prophecy national overseer, the jury in considering two counts of indecent assault – one from 2017 and the other from 2019 determined in a majority verdict, that in the first instance, Bishop Williams was guilty as charged.

Clarence Williams, who has served in the church for decades and is revered as a leader devoted to the ministry of strengthening men and families, now faces up to ten years in Grand Turk prison.

The jury, after eight days of trial, was hung on the second count, which means Williams could still be tried on the charge.  Clarence Williams was defended by attorney Mark Fulford and Jerome Lynch, QC.

The office of the Director of Public Prosecutions retained Oliver Smith, QC to try the case for its side.  Sentencing for Clarence Williams, who has emphatically maintained his innocence will be after the holidays according to judge in the matter, Justice Tanya Lobban Jackson.

CARPHA Lab working through the Holidays