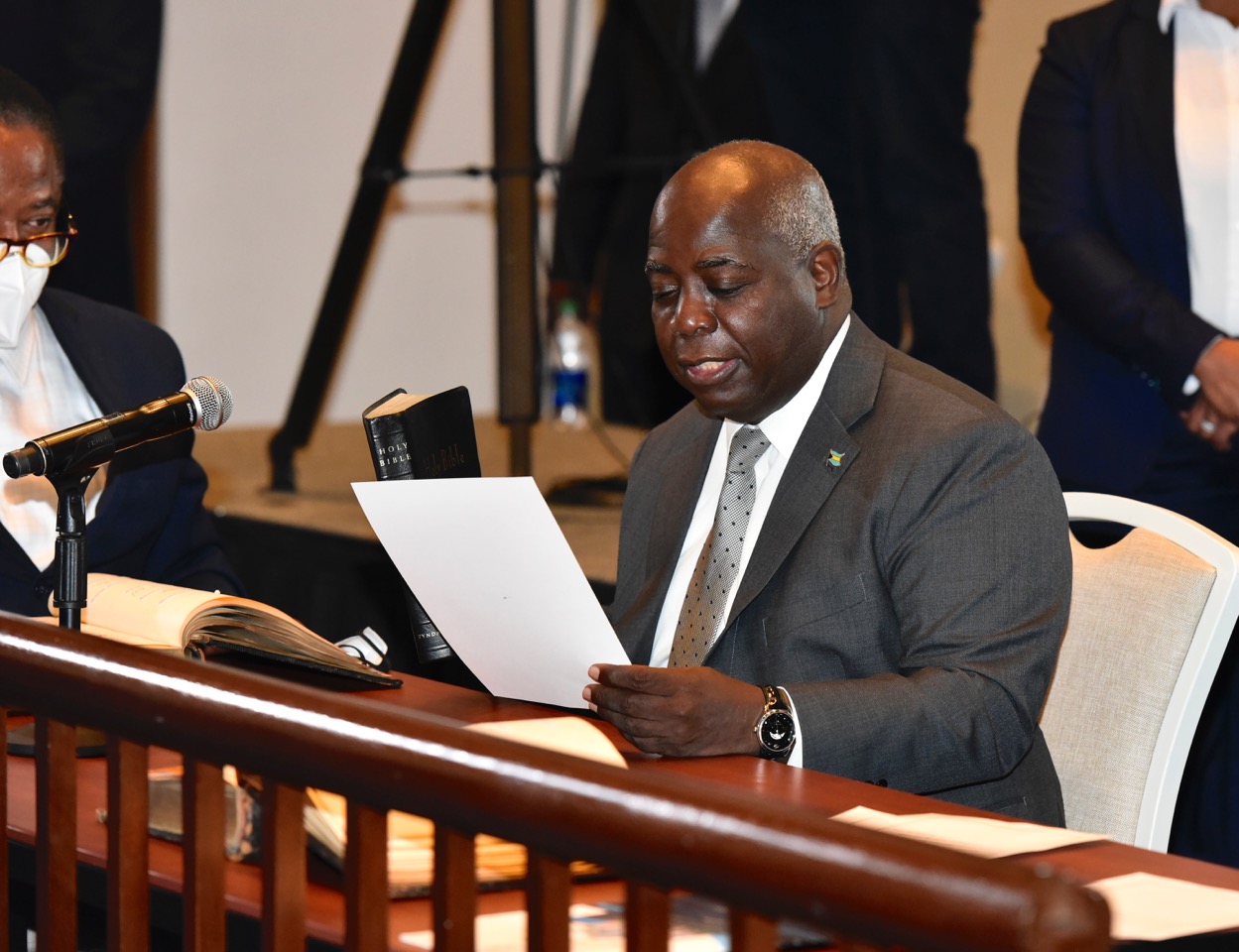 #TheBahamas, October 8, 2021 – Prime Minister and Minister of Finance the Hon. Philip Davis said, on October 6, 2021, that it was a “considerable honour” to congratulate Member of Parliament for Bamboo Town the Hon. Patricia Deveaux on her election as Speaker of the House of Assembly, which has been in continuous existence as the Assembly of the Bahamian people for some 292 years — one of the oldest Parliaments in the world.

“I know that this is a moment replete with pride for you and your family.  It is your achievement, but it is also an achievement for all Bahamians, as this Parliament  — and it bears repeating again – has only for the second time in our history, chosen a woman to preside over its proceedings,” Prime Minister Davis said, during the Opening of the New Parliament, held at the Baha Mar Convention Centre. 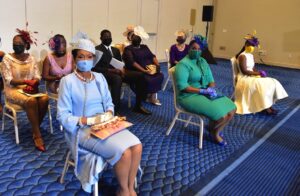 “You follow in the footsteps of Ms. Italia Johnson — and I am proud to say — another person of Cat Island descent, who in 1997, had the honour of being the first woman to be elected Speaker,” he added.  “And as the representative for the people of Cat Island in this place, I warmly extend to you their congratulations. We are proud of your accomplishment and have no doubt that you will be balanced and judicious, and rule with equanimity from the seat of your authority.”

Prime Minister Davis noted that, a few moments earlier, 39 members were sworn in as members of the House of Assembly.  Of that group, he said, 24 were new.

“At a time of great crisis, we should greet this infusion of new thinking, new perspectives, and new energy with the warmest of welcomes,” he said.

“It is indeed a very serious time to become a representative of the people, a time when our challenges are great, and the needs of our people are many.”

Prime Minister Davis congratulated all of the fellow members and prayed that each one worked hard and well for “our constituents and for all Bahamians.”

“We must all respect and honour the Rules, Customs and Practices that have guided the conduct of members of our House and ensure that democratic principles are fully entrenched in everything that we do,” he said. 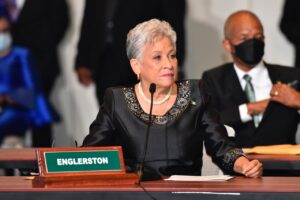 “And as Madam Speaker is well aware, the political impartiality of the Speaker is one of the most important features of our system,” he added.

“Now that you have taken your solemn oath, each and every member of the House should feel confident that you will deal with them fairly and not show any form of favouritism or partiality.  In like manner, we are all obliged to demonstrate courtesy and respect for you and for your office.”

Prime Minister Davis said that he hoped that his years of parliamentary experience will allow him, when helpful, to guide the newer members, and to offer to Madam Speaker any wisdom gained from that experience — without overstepping his role or intruding on hers.

He also commended the Bahamian people for the “peaceful, serious and measured manner” in which they exercised their democratic rights.

“The Bahamians who sent us to the House to represent them did so with votes that were not in many cases easy to cast,” he said.  “In fact, to our regret, many of our fellow citizens who wished to vote were not able to, for various reasons.”

“Nonetheless, the election last month did send a message: Bahamians said loud and clear that old answers are not the solutions we need to build a new future.

And there’s no time to waste. The day of reckoning is here. Problems that were postponed too long must now be confronted.” 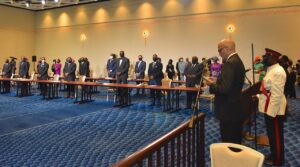 Prime Minister Davis pointed that many of the choices which lie ahead would not be easy ones. However, he said, that if his Government has the best interests and the dignity of the Bahamian people as its “north star,” it will rise to the moment.

“Even as we move to stabilize the nation’s finances, we need invest in new health care capacity, and to get our children back into classrooms that are safe for everyone,” Prime Minister said.

“We need to build an economy that is dynamic and exciting enough to answer the doubts of any young Bahamians who wonder if their futures can be built here,” he added.

“We have a moral imperative to transform opportunities in education and employment and ownership.

“We have to build for the future, even as we confront the present.”

Prime Minister Davis said that, in Parliament, the people rule through their Representatives, but there is a Higher Power, who would want them to act from a place of mercy, compassion, and humility.

“Let us pray that we reach that worthy aspiration,” he said.

Prime Minister Davis noted that it will be their sacred responsibility in the House of Assembly to not just find an exit from existing crises, but to build a country that is stronger and more resilient.

“May God bless you, Madam Speaker, may He bless all of us, and may God bless The Commonwealth of The Bahamas.”

Family members, friends and well-wishers joined Prime Minister and Minister of Finance the Hon. Philip Davis and his fellow Members of Parliament, at the Opening of the New Parliament, held at Baha Mar Convention Centre, on October 6, 2021.  Prime Minister Davis also took the opportunity to congratulate Member of Parliament for Bamboo Town the Hon. Patricia Deveaux on her election as the second female Speaker of the House of Assembly.