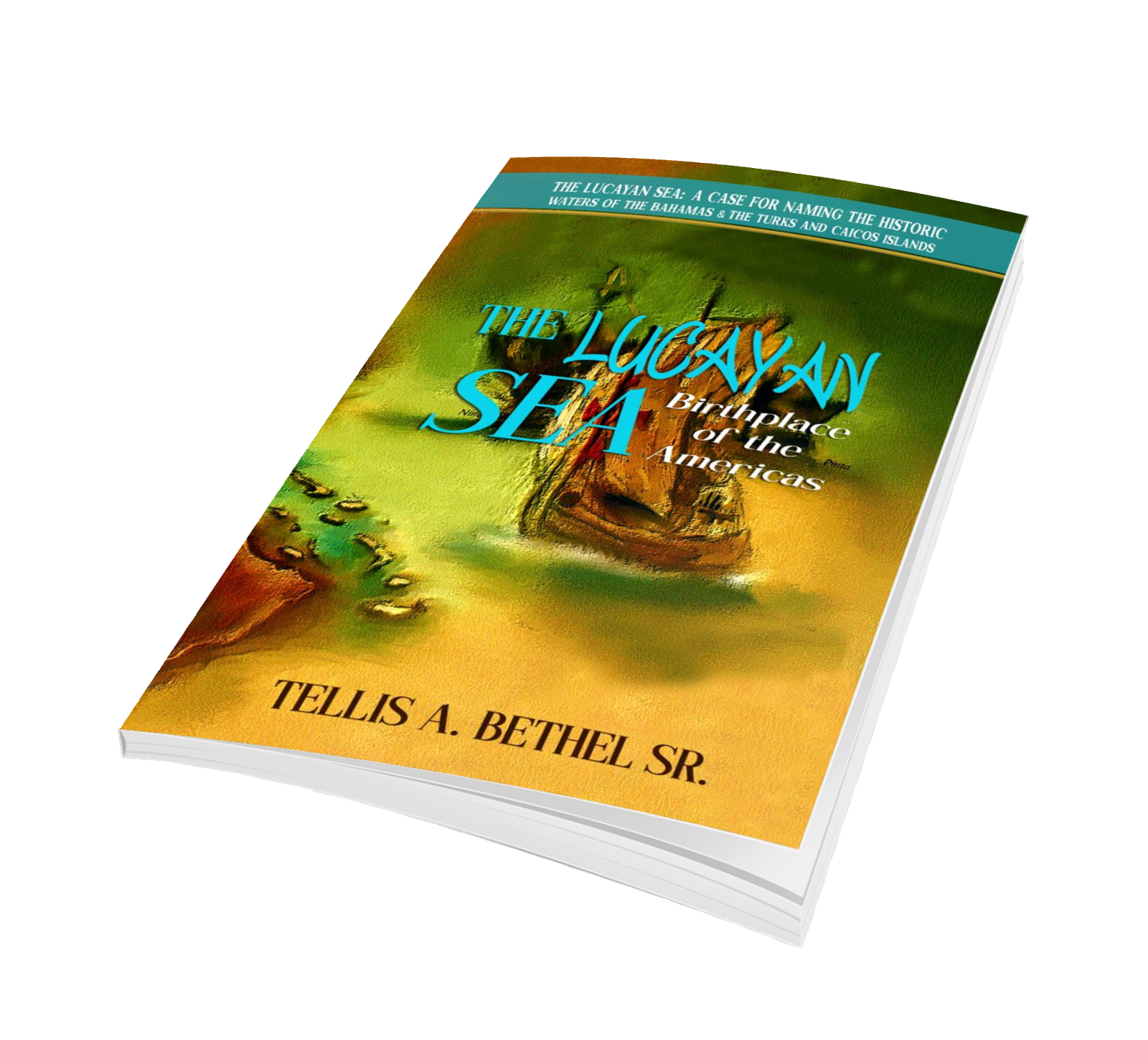 #TheBahamas, October 13, 2021 – Who would have thought that these seemingly quiet, translucent waters that now draw millions to our shores have played an integral part in changing world history? Yes, these pristine waters of the Bahamas have seen the demise of an ancient world. They bellowed the story of the birth of the Americas and witnessed the reckless demise of the first known inhabitants of our islands. 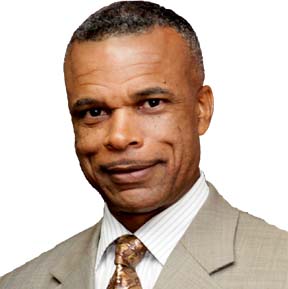 Every year millions of awestruck visitors make their way to our islands to explore, experience, and enjoy the archipelagic waters of The Bahamas and Turks and Caicos Islands. Not only are our waters appreciated up close, but the vantage point from space has also led some astronauts to call our turquoise waters the most beautiful in the world. Despite encountering their natural splendor, so few are aware of the extraordinary story these nameless waters tell and the delightful insights it reveals that, when truly grasped, can make our islands and the world a better place.

In his newly released book published by Inspire Publishing, and available on Amazon.com, The Lucayan Sea–Birthplace of the Americas (2nd Edition), the second of his three-part series, Commodore Tellis Bethel, head of the Security Forces Inspectorate and the former Commander of the Royal Bahamas Defence Force, unfolds unique aspects of The Bahamas’ and Turks and Caicos Islands’ geography, history, and the culture of these islands’ inhabitants.

Although there is a widespread belief that Columbus discovered a “new world.” History reveals that the Italian navigator happened upon an ancient world in the Western Hemisphere that was transformed into a New World by the Old World of Europe. These historic events find their beginnings in the lap of the tranquil waters of The Bahamas and the Turks and Caicos Islands.

The indigenous inhabitants Columbus met called themselves Lukku Cairi, meaning Island People in their native tongue. Today we call them Lucayans. Interestingly enough, the chain of beautifully scattered islands forming The Bahamas and Turks and Caicos Islands is called the Lucayan Archipelago, a reminder of the days when Spanish explorers and conquistadors roamed these islands’ waters more than 500 years ago.

“What is ironic,” the former naval officer explains, “is that Columbus spent seven years planning an expedition that took him almost 70 days to “discover” an archipelago consisting of 700 Islands, spanning  almost 700 miles.” In August 1492, Columbus set out to discover a shorter route to the wealth of the Indies by sailing west from Spain. Sadly, his expedition ignited a series of Spanish conquests and genocide that demolished the ancient world, giving rise to the New Word of the Americas. After returning to Spain, Columbus received a hero’s welcome. Centuries later, countries celebrated Columbus’ historic feat as an annual event named Columbus Day. However, Columbus’ celebrity status ended after gruesome details of the theft, murder, enslavement, and genocide of the indigenous peoples engendered by Columbus and his contemporaries came to light. 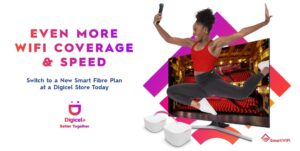 Today, many throughout the Americas and other parts of the world no longer celebrate Columbus Day. Instead, the enslaved indigenous peoples who died in the wake of European colonization of the Americas are memorialized. Memories of Columbus have since become an annual bashing affair, not to be outdone by the removal or defacing of every vestige reminiscent of the colonial eras of genocide and slavery—as in the recent case of the destruction of his statue at Government House.

Nonetheless, amid hate, anger, and vitriol emerges an idea that can make good out of a bad situation. Rather than expending time and energy on beating a dead horse, in The Lucayan Sea—Birthplace of the Americas, Commodore Bethel proposes that the waters of The Bahamas and Turks Caicos Islands be named in honor of the annihilated Lucayans, their indigenous counterparts, and the enslaved Africans who suffered a similar fate throughout the Americas.

Bethel, who has spent more than 30 years protecting the territorial waters of The Bahamas as a naval officer in the Royal Bahamas Defence Force, proposes that these Islands’ waters be named the Lucayan Sea. He is a proponent of promoting this body of water as a symbol of peace such that the millions who encounter them would be inspired to do their part to make the world a better place.

SFS, A hidden gem in the Turks and Caicos islands