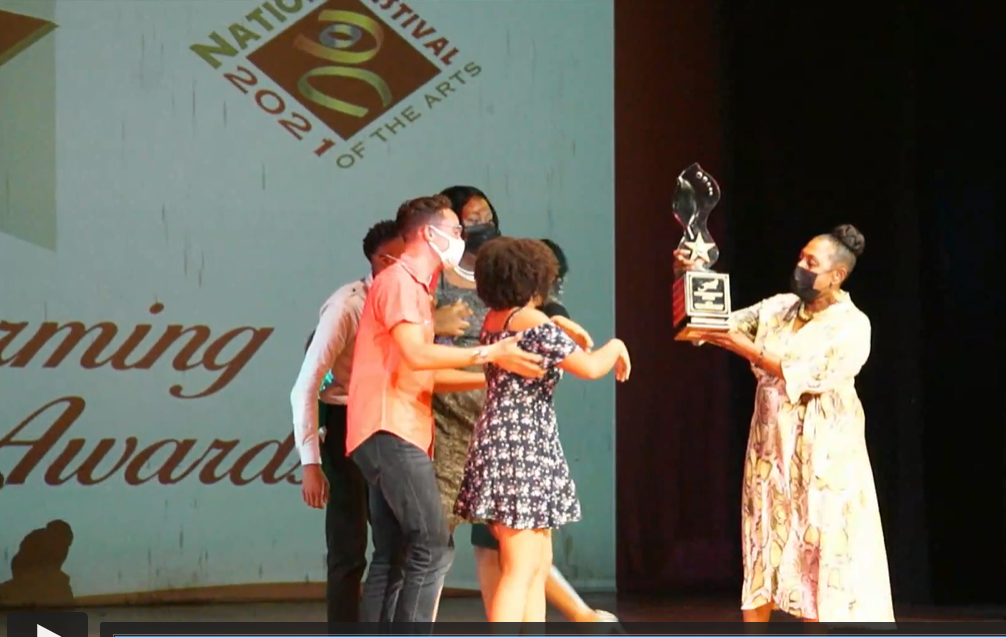 The St Andrew-based institution topped the 2021 edition after picking up awards and trophies in the parish and national competitions which generated enough points to propel them ahead of the only other contender, Painite Theatrical Academy.

Ardenne, which has lifted the award for the past 11 years, was crowned during the JCDC’s recent National Performing Arts Excellence Awards Ceremony at the Little Theatre in Kingston.

The Marcus Garvey Award is presented to the most outstanding group or school in the annual JCDC performing arts competition.  The winner is determined by their participation in at least three of the five categories of events, and points accumulated from medals and other awards won.

This year, candidates were allowed to participate in only four categories – dance, drama, speech, and music.   Group performances, such as the traditional folk forms, were suspended in keeping with coronavirus (CoVID-19) physical distancing protocols on gatherings, to contain transmission. 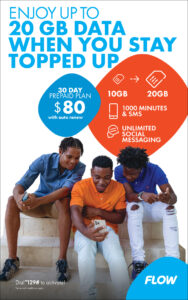 Ardenne’s Principal, Nadine Molloy, tells JIS News that she is proud of the students’ and teachers’ accomplishments this year.

“I’m absolutely excited. It [was] a challenge; but [one wherein] we saw an opportunity and took great advantage of [it]. Everybody rose to the occasion, and we were able to make it happen,” she declares.

Ms. Molloy also praises former students, among other persons, whom she says were instrumental in aiding the school during the competition, while they navigated the pandemic.

“I thank everyone for helping us. I commend the JCDC and thank them for pivoting the way they have, in the virtual space,” she says.

The Principal points out that the JCDC provided a safe medium that enabled the youngsters to participate in the competitions.  The participants were able to upload their entries and videos on the Commission’s website – www.jcdc.gov.jm.

“It [gave] our creative students the opportunity to do something else when the world went into sleep mode. They [rose] to the occasion [and] they [took] advantage of the digital space. I thank the JCDC and encourage them to continue [doing this] so young people can have the [opportunity for] self-expression and growth,” Ms. Molloy says.

She emphasises that the school is dedicated to developing students who are “well rounded and self-actualizing in areas other than academics”.

“Students are encouraged to pursue their interests in other areas, [and] they are supported in a very significant way,” the Principal further informs.

She tells JIS News that students are offered the opportunity to choose from a variety of activities in the performing arts, visual arts, sports, and clubs.

Ms. Molloy says these engagements are managed by co-curriculum coordinators, who are responsible for providing guidance and ensuring they are “up and running”.

The Principal indicates that students are permitted to take part in at least one activity each year.

“Students are very interested in that, because they are interested in building their portfolios for when they move on to tertiary level studies or just to compete in entry level jobs,” she says.

“Over the years, we have found that in addition to many other things, the students really embrace that creative side. So, you find [you have] a lot of students who do very well in the performing arts,” Ms. Molloy explains. 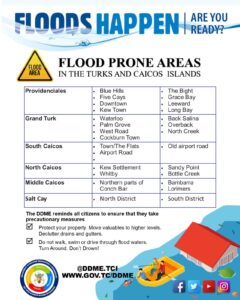 Co-curricular Coordinator, Rev. Marsha Lawrence-Davids, tells JIS News that Ardenne submitted more than 60 entries digitally for the JCDC’s competitions.  She says an audit was conducted at the start of the year to determine the talent available, and the level of training and staff inputs required to prepare the students.

Rev. Lawrence-Davids says members of clubs and societies in the performing arts were involved in the speech writing and public speaking competitions.  She points out that many of the rehearsals and workshops were conducted online to ensure the safety of students and teachers during the pandemic.

Rev. Lawrence-Davids notes, however, that virtual rehearsals had limitations. She explains that while the physical engagement requires two to three rehearsals for a drama piece, for example, up to eight are needed to do so online.   She says, however, that in cases where students had to engage in face-to-face rehearsals, they complied with COVID-19 protocols at the school.

“I believe that as the parents saw the expectations clearly written down, they got a good picture of what the environment would be like. I think that is what allowed a lot of [them] to be at ease with sending their children to school for rehearsals,” Rev. Lawrence-Davids adds.

She indicates that parents and students were happy that the school was able to identify an avenue that allowed them to enjoy the performing arts experience, despite the pandemic. 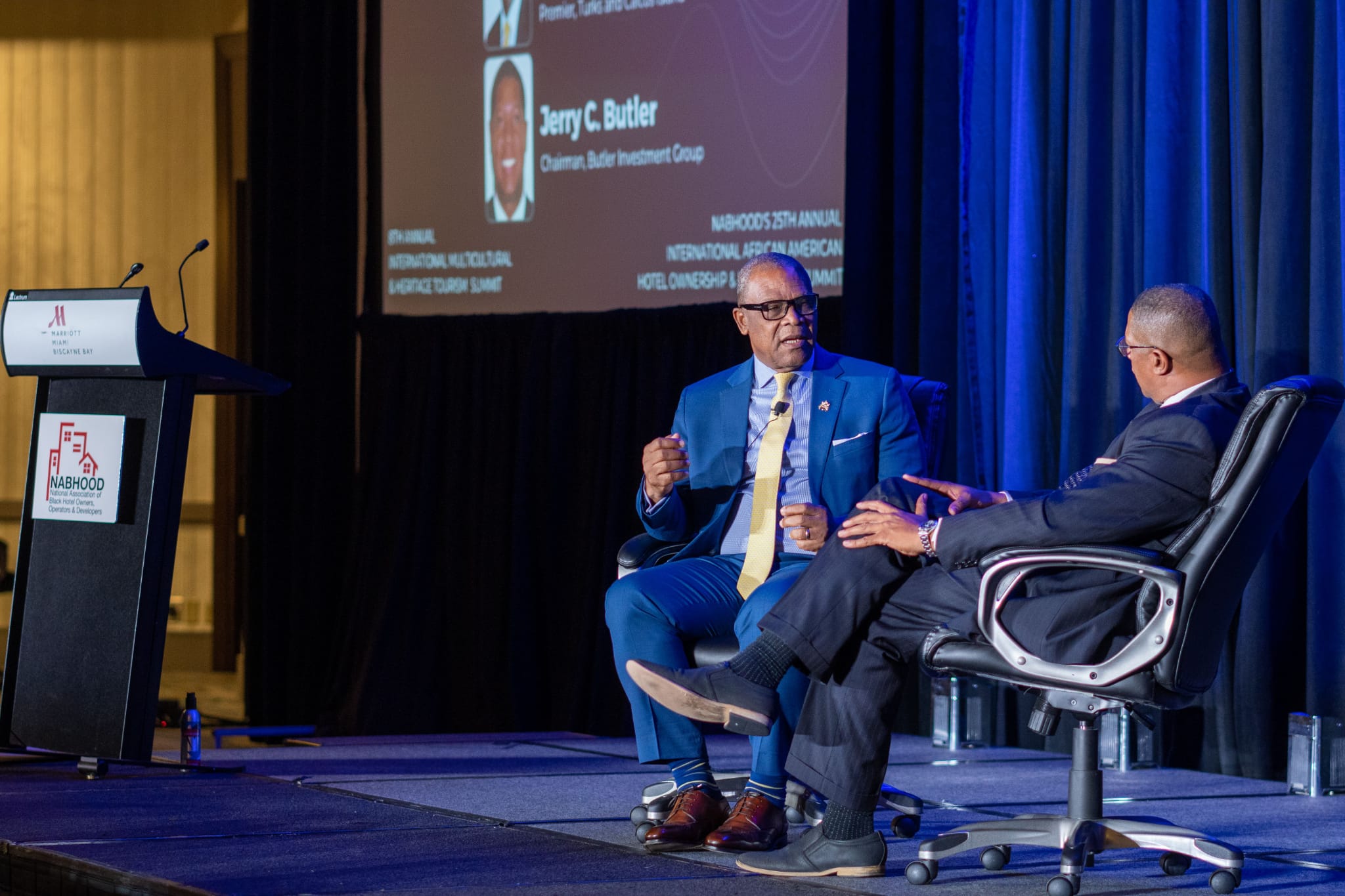 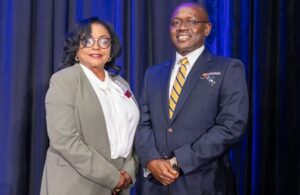 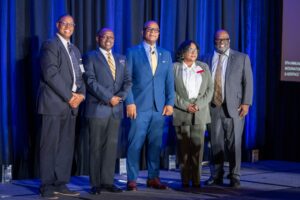