#TurksandCaicos, August 27, 2021 – The Office of the Governor is pleased to announce the appointment of Mr. Oliver Smith and Mr. David Cadman as Queen’s Counsel (QC) to the Turks & Caicos Islands (TCI).

The appointment of Queen’s Counsel is awarded for excellence in advocacy in the higher courts. This honour is not bestowed lightly; it is given to attorneys who, in addition to excellent advocacy, have demonstrated the highest integrity and conduct befitting the legal profession. In the United Kingdom (UK), Queen’s Counsel refers to a set of barristers and solicitors who the monarch appoints to be a part of Her Majesty’s Counsel learned in the law; the honour extends to British Commonwealth and Overseas Territories such as the Turks and Caicos Islands.

Between March and April 2021, applications were welcomed by the Queen’s Counsel Selection Panel – created under the Supreme Court (Appointment of Queen’s Counsel) Rules 2021 (the Rules) – from a wide variety of suitably qualified candidates who have practiced law for a minimum of ten years. After due consideration of the applications which included in person interviews, as well as the consideration of requisite application materials the Queen’s Counsel Selection Panel recommended two Attorneys who excelled, to His Excellency, the Governor, for this prestigious appointment.

Mr. Oliver Smith is a graduate of the University of the West Indies where he was awarded a Bachelor of Laws in 1982. In 1984, he was awarded a Legal Education Certificate from the Norman Manley Law School, Jamaica. He was called to the Bar of Jamaica in October 1984 and to the Bar of the State of New York in 1987. He has been admitted pro hac vice in the Federal Court of Pennsylvania, Virginia, New Jersey, Florida and Connecticut. In 2007, he was called to the Bar of the Turks and Caicos Islands and worked out of the firm of Stanfield Greene from 2007 to 2017 and from 2017 date, is a partner in the firm of Skippings Law. The majority of his practice has been as criminal defence counsel. 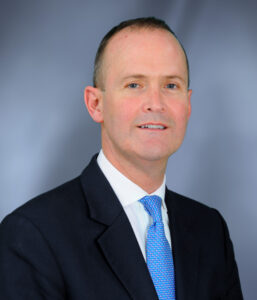 Mr. David Cadman is a graduate of the University of Durham, England where he completed a BA (Hons)(Dunelm) in Politics in 1992. He then received a Diploma in Law from the Holborn College of Law in 1995 and completed the Bar Vocational Course at the Inns of Court School of Law in 1996. He was called to the Bar of England and Wales in November 1996. During his early years of practice, he dealt with criminal cases at the magistrates’ court, Crown Court and Court of Appeal as both prosecutor and defence counsel.  He also undertook a wide variety of civil and family cases, as well as coroners’ inquests. He later specialized in public law family law cases, especially non-accidental injuries in infants (especially shaken baby syndrome cases) and related criminal prosecutions, usually acting for alleged perpetrators.

He was called to the Bar of the Turks and Caicos Islands in July 2005 and upon admission, practiced at Misick & Stanbrook from 2005 to 2006 and again in 2011. He then moved to Griffiths and Partners from 1 January 2012, where he currently practices and is currently a litigation partner in a wide array of civil litigation and dispute resolution cases.

Being appointed as Queen’s Counsel is sometimes referred to as ‘taking silk’ due to members wearing a particular silk gown, and is perceived as an honour to achieve in a Barrister’s career. Once given the right to wear a silk gown, a Queen’s Counsel then also has precedence over other Barristers in the Court amongst other privileges.

The ceremony to admit the new Queen’s Counsel to the Inner Bar of Turks and Caicos Islands, is scheduled to take place on 4th November of this year.

Today I congratulate Mr. Oliver Smith and Mr. David Cadman as excellent Attorneys at Law who have earned the right to add “QC” to their names after the admission ceremony. 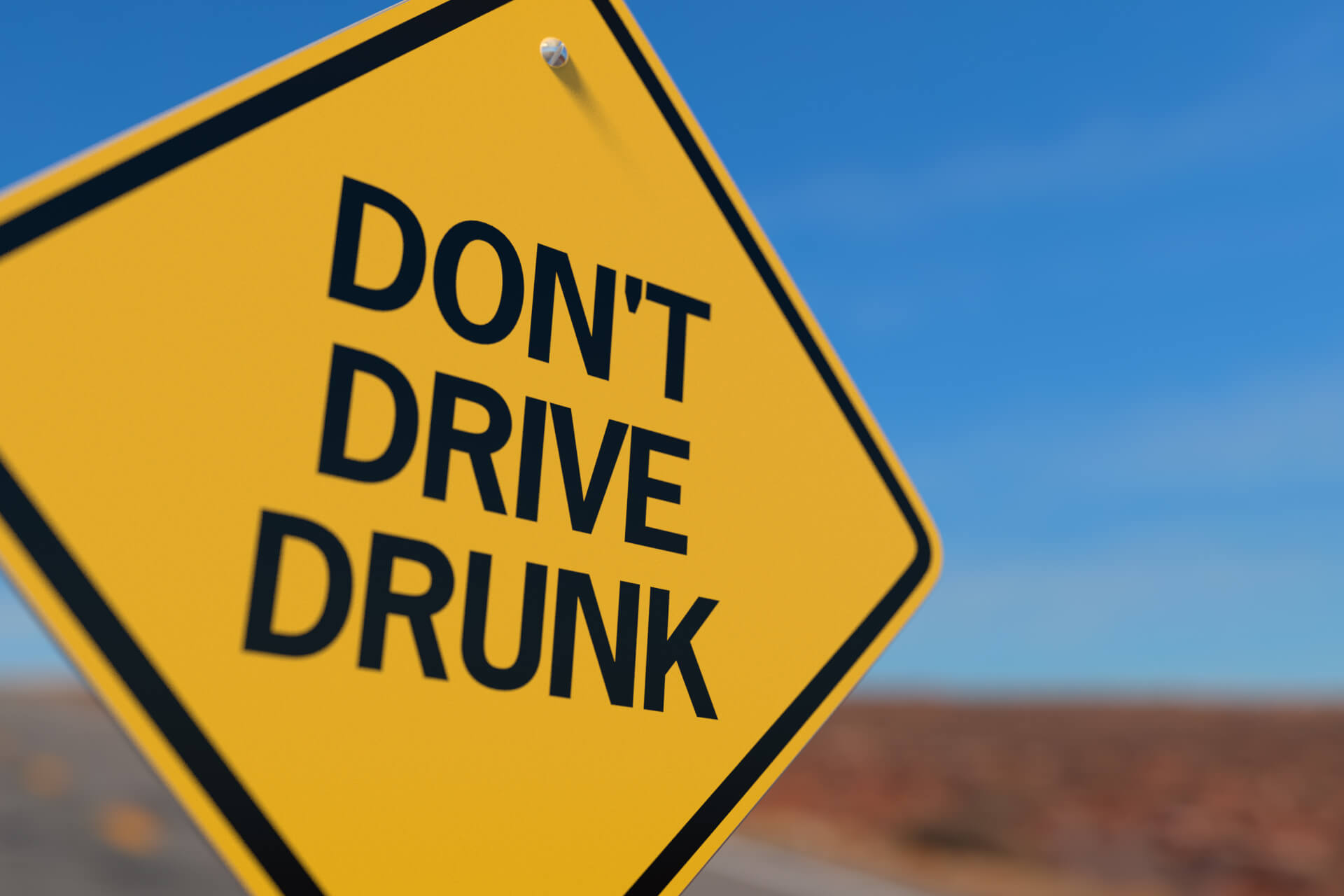