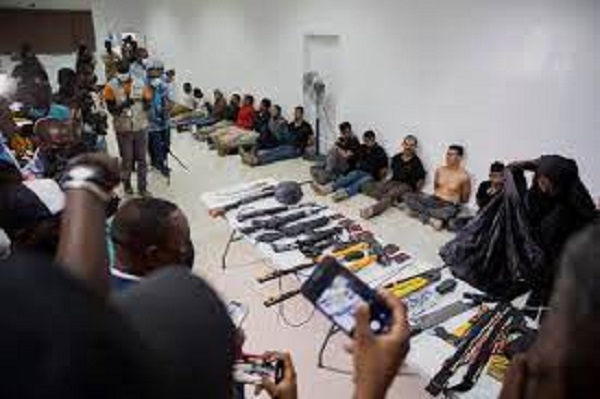 #TheBahamas, July 15, 2021 – Operation Bahamas & Turks and Caicos or OPBAT is on heightened alert says Bahamian officials who informed this week that the Royal Bahamas Defence Force and Royal Bahamas Police Force are a part of the safety net being built in the waters of Inagua in order to fend off any mass exodus of Haitians from the grieving, poverty stricken and restless nation.

President Jovenel Moise has been dead eight days now and though he was heavily criticised by outsiders, within Haiti the president who hailed from the Haitian Baldhead Party was hugely popular.

On July 7, Moise was assassinated in his home; his wife was shot three times and one report informed that his daughter was only spared when she hid away from the commandoes who came under the cover of darkness, dressed as US Drug Enforcement Agency officers.

At least two security officers of the president were held hostage.

As many of 39 arrests have been made, two were killed in gun battles in the streets of Port au Prince immediately following the ambush of the Moise home and eleven were caught when they broke into the Taiwanese Embassy.

The newest arrests include 10 Haitians.  The majority of the assassins are Colombian, some are American and now an American who wanted to become Haiti’s president is said to be arrested in Haiti for allegedly orchestrating the attack. Christian Sanon, 63 years old is accused of recruiting the assassins; it is also said found during a search was ammunition and a DEA hat.

With Haitians already congregated at the US Embassy office in Haiti begging to be given asylum in the United States, it is natural for nations nearby by to stand guard and expect that some people may take matters in their own hands in an attempt to flee the chaos.

Turks and Caicos during the July 7 cabinet meeting agreed to an emergency meeting of the National Security Council; in that meeting members led by acting Governor Anya Williams were debriefed on the situation in Haiti by the Haitian Consul, who is stationed in Providenciales.

A media statement informed that the NSC has determined a protection strategy for TCI.

OpBat is a three country unit which includes The Bahamas, Turks and Caicos and the United States. 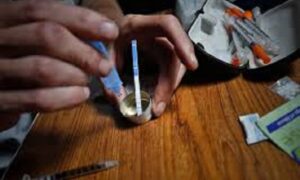 Drug Deaths to Overdoses Surge in US