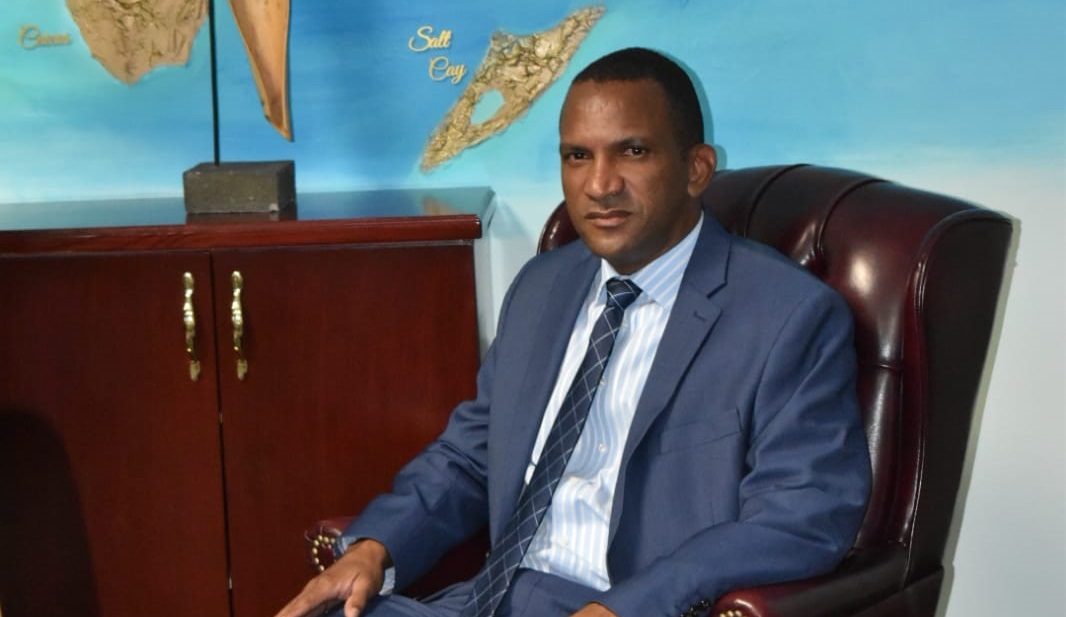 The Level 3 Alert comes following a new evaluation of the TCI and is a lowered rating; an improvement from a higher risk Level 4 Alert, still the Health Minister and Deputy Premier has expressed his disagreement.

“I’m not happy with it.  We are doing everything we can to keep the numbers down and the rating is shocking,” said the Minister in a phone call with our news organization moments after the advisory was issued.

“Based on our results, we should not be considered a high risk destination.  The CDC rating is wrong and they need to take another look at this,” conveyed the Minister who was fuming over the meager drop.

Turks and Caicos has done well.  From hundreds of cases weeks ago to now, 10 individuals confirmed to have Covid-19.  The positivity rate is down to below 1.1 per cent and 52 per cent of adults in the UK Overseas territory are now fully vaccinated; 60 per cent having taken one jab.

When he joined Premier Washington Misick for a 100-days Press Conference on June 2, Hon Saunders told the nation, he is going to challenge the rating by the CDC.

“I’m a little bit disappointed that the CDC only reduced us to Level 3.  I personally believe that by putting us on a Level 3 it does not reflect the hard work that we have done.  I think it is disproportionate at best and I think it is arbitrary at worst,” said Hon Saunders.

The Minister plans to ask the CDC to take another look.

“I will personally reach out to the CDC to find out what criteria they’ve used and what formula they’ve used that landed the Turks and Caicos on Level 3, so we know how to address it going forward.”

Turks and Caicos had been aiming for a positivity rate of below 3 per cent and is on a quest to get 70 per cent of adults vaccinated, with a fourth batch of Covid-19 vaccines planned to arrive in the territory on June 20 from the United Kingdom.

Only one of the variant strains of the Coronavirus has been detected in Turks and Caicos; the U.K. B.1.1.7. variant where six cases were caught in samples sent to the CARPHA Laboratory between February and April 2021.

A May 20 PAHO Report showed significant turn-around in Turks and Caicos; high vaccine uptake, low positivity rate for the virus, strong testing and no deaths in nearly four months.

A new death, with Covid-19 identified as the cause, was reported on Sunday (June 6) by the TCI Hospitals and Ministry of Health.  A Haitian woman is the latest to die of the virus in the Turks and Caicos Islands.

While some in the tourism industry are unperturbed by the CDC High risk rating and its effect on travel to Turks and Caicos, others say it rattles traveler confidence.

The UK, in its traffic light system, is expected to lift some Caribbean countries to a Green Light rating; Turks and Caicos has been pegged to be one such destination.

Phase one of CCTV Project completed in St. Vincent & the Grenadines