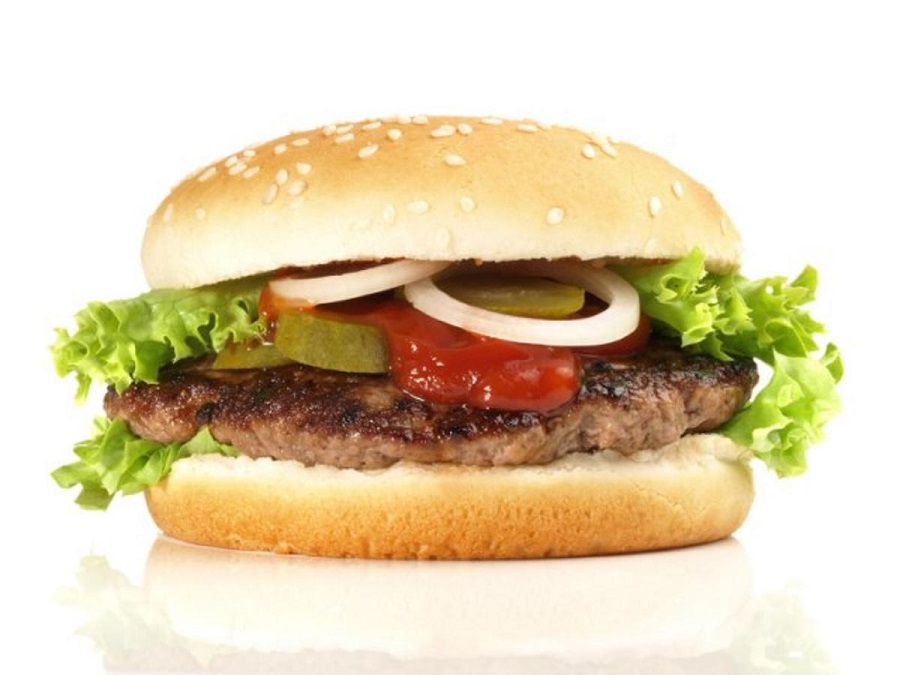 #TurksandCaicos, June 10, 2021 – Turks and Caicos minimum wage should be at least what it costs to buy a hamburger locally, said a former expatriate worker from Canada; and in TCI, even simple hamburgers is far from cheap but many seem to agree that the minimum pay for one hour here is.

A social media  post spread like wildfire.  It outlined how life in the Turks and Caicos is very expensive and while the woman, whose former employer put in for her work permit to be cancelled may have been venting due to what she described as a fall out at the family business, her reasoning resonated.

Questions linked to the Cost of Living popped up when the Finance Minister held a press conference on June 2, at his office in Providenciales.

Premier Washington Misick promised a review of the cost of living during his election campaign and he now confirms that the review will come in two forms.  One form is a look at the tax structure; he believes TCI is taxing on the wrong end.

The current regime is to tax imported goods at the border; a process managed by the Customs Department.

However, the Premier views this as investments being taxed before they have an opportunity to make money.  For Hon Washington Misick, it is better to tax consumption or demand; which happens after service or product is supplied.

The Premier added, a cost of living adjustment based on inflation is a way to make ends meet more easily – this could introduce price control for bread basket items and he said the Government may need to consider subsidizing those who fall in the lowest income brackets.

“A nutritional grant” is another idea presented by the PNP in its contract.

Add to these actions, the country’s financial boss believes proper, affordable housing is a solution to reducing expenses in the jurisdiction.

SalaryExplorer.com said in Turks and Caicos, 50 per cent of people earn $1550 per month or less.  Confirming that at this time, lower earners would welcome a two dollar per hour pay increase, as starting price for a regular hamburger in the Turks and Caicos Islands is about $8.