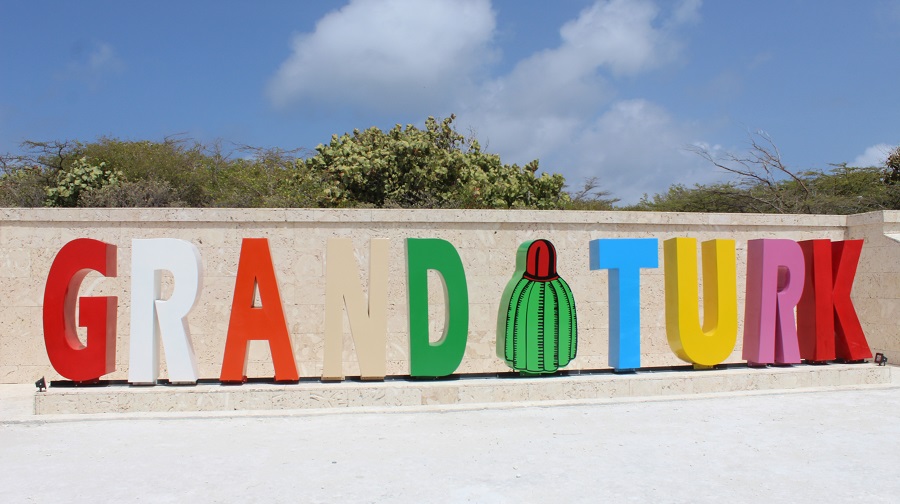 #TurksandCaicos, June 24, 2021 – Carnival Cruise Line has exclusive cruising rights to Grand Turk, but that position is favourable to soften which will mean more big brand cruise lines would be able to dock there.

It would also mean a second entry port for the island.

During a public meeting on Thursday June 17, significant announcements were made and critical questions got response.  The question reminded of the Carnival Cruise Line exclusive contract and the resident challenged the Washington Misick-led team to confirm that talk of potential docking of Royal Caribbean Cruise Line was possible or a pipe dream.

“I don’t want to prejudice the outcome, but I think all in all Grand Turk is headed for a good shot in the arm, and the government will do its part using its own funding.  The extensive walk-about we’ve done today (June 17) identifying historic buildings we will be looking at how we can put together a whole inventory of projects and buildings.”

Giora Israel, Senior Vice President of Global Ports for Carnival Corporation, who was sat next to the Premier at the meeting said little, but the comment weighs much for the possibilities for Grand Turk.

“I can agree with positive,” said Israel to the strong turn-out of residence last week.

It is a game-changing prospect and will mean refurbishment of the down town area port of Grand Turk, to support ferries from Royal Caribbean mega ships.  The RCCL ships, if a deal can be struck, would be berthed in waters off the historic district.