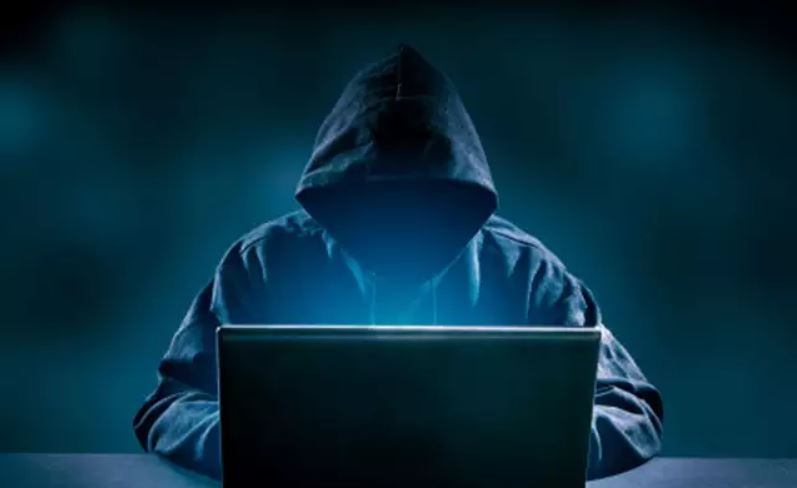 #TurksandCaicos, May 17, 2021 – A half hour presentation on cyber security was not prompted by a cyber-attack confirmed Governor Nigel Dakin; it was a proactive approach to bracing for the realities of potential breach especially as TCI works to build an e-government culture and system.

Permanent Secretary of National Security Tito Lightbourne led the 30-minute presentation and was supported by his Deputy Swarzuette John.

Governor Dakin said a stakeholder group comprised of the utility companies and banks for example in the area of cyber security fed into the data of the presentation which was more than just a report on the findings and advices but featured a Q&A for country leaders in the Natl Security Council meeting held on May 6.

Among the country leaders there were the Washington Misick, premier; Arlington Musgrove, border services minister and E. Jay Saunders, Deputy Premier who is also to tasked with leading the Digital transformation of the Turks and Caicos Islands Government.

The Governor said TCI can also look forward to significant support from the UK as it goes digital.