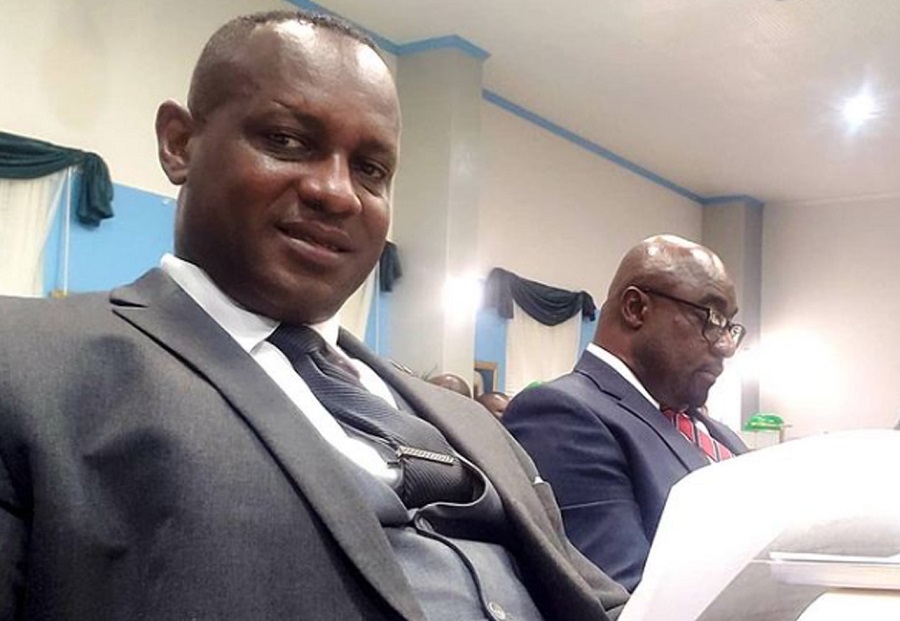 #TurksandCaicos, May 12, 2021 – Investigations may be launched into some of the spending at the Statutory Board level the Premier revealed in the last sitting of the House of Assembly; Hon Washington Misick was responding to the hard words coming from the Opposition’s Appointed Member, Alvin Garland who claims it was victimization to terminate contracts of statutory board members appointed by his PDM party while in government.

The Leader of the Opposition PDM is now chiming in with a statement of his own, one that dismisses charges of corruption and unsuited qualification of the individuals appointed when the PDM was in government.

“The Hon. Premier has recently accused persons previously appointed to Boards as being corrupted, unqualified, and incompetent. He has also stated that former members were on boards for the sole purpose of collecting a paycheck, even though the majority of Boards pays a very minute amount to its members and some Boards do not pay anything,” said Hon Edwin Astwood in a statement issued by his office.

The former minister for health called the Premier’s comments disingenuous, very reckless and used in an attempt to justify his actions.

“The Premier’s intent is to create a one-sided narrative about persons serving on Boards appointed under the immediate past PDM administration, A narrative that is clearly in all respects untrue. This mischaracterization of the truth, has the effect of smearing the character of persons that were serving on Boards.”

Astwood rejected that board members were only there for a paycheck,  that board members have only now started to turn in CVs as part of the process and he challenged the premier to look again, explaining that all individuals appointed were suitable and qualified.  He said the mischaracterization possibly tarnishes the reputation of outgoing board members characters, adding that he is concerned that cabinet is allowing the early termination of sitting board members to go through without intervention.

“It is discouraging for our people to see this shameful action by a newly elected Government to be on this rampage of spreading baseless claims of corruption and mismanagement on boards, and moving in such a way to permanently tarnish the reputations of Board serving Turks & Caicos Islanders. I state this disclaimer, that I fully support the notion that an elected Government should have the ability to appoint Board members after winning a general election, and that the Board appointments should have the same life of the Administration appointing them, four years, with substitutions being made when situations call for it. However, our current system does not allow for the removal of sitting members from Boards, before the expiration of their appointment time, without having just cause.”

Edwin Astwood called it a shameful act perpetrated against law abiding citizens who had accepted patriotically to serve the country through board appointments.

“During my time as a Cabinet Minister, advice was given that it is unconstitutional to action the removal of sitting members from Boards who have not violated any law or code of conduct. In addition, we were strongly cautioned that pursuing these actions will enact serious repercussions to ourselves and the Turks & Caicos Government. Therefore, in order for the new PNP Administration to legally remove persons from Boards, a plan was incorporated to perpetuate false and unproven narratives about the conduct or Board Members, in order to justify the removing all PDM appointees from Boards. It is with some concern that I note how this purge of Sitting Board members is being allowed to pass through Cabinet, and the willingness to allow this unjustified removal to take place by Non-elected Government Officials,”  added Hon Astwood.

He called the actions of the new premier nothing short of tyranny and said the re-compositions of boards are unfair and likely illegal.

“This tactic is clearly only being used as a justification for termination of PDM Board members. This is a sad day at this time in the history of the Turks & Caicos Islands, to witness what this New PNP administration is doing. The Government claims that they are fighting against corruption, but in actuality are applying corrupt tactics as their modus operandi. They have exposed their hypocrisy and their true motives. The removal of Board members has nothing to do with eliminating any perceived corruption or mismanagement, it has everything to do with getting more Power to further their sleazy campaigns.

Actions such as this by new PNP Administration, can have the effect of rapidly moving our country from Democracy to Tyranny, by tying to use the force of law to punish their political opponents and non-supporters. These actions are also seen as a Government turning its back on the rule of Law and poisoning the democratic system of a country. We have to also be able to trust that our leaders will not spew something out there that is wrong, unproven, and not verified.”