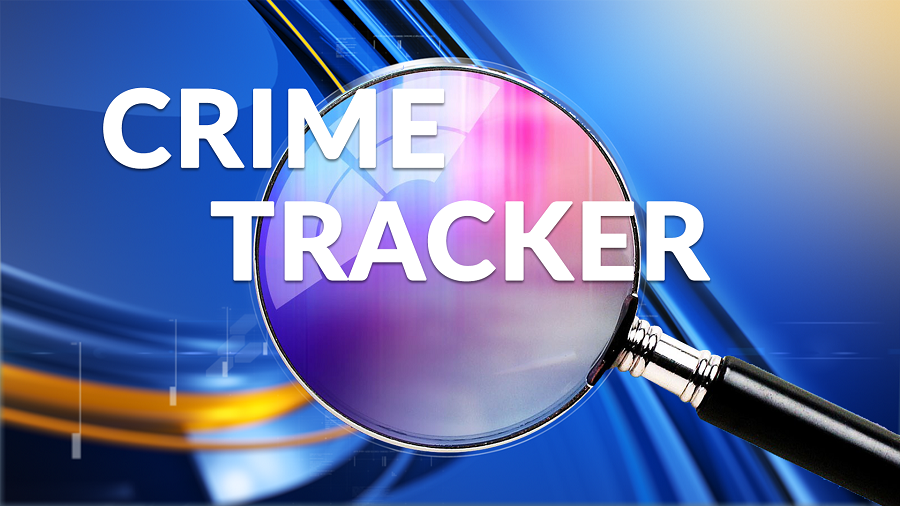 The crime statistics for 2020 were also presented at that meeting.  While no specifics on the data shared during the session was revealed in the summary of the meeting, it was said 2020 – tamed with curfews, lockdowns, restrictions and limits to social gathering activities due to the coronavirus pandemic – did record a decrease in crime.

Trevor Botting, TCI Police Commissioner is however still concerned about the level of serious crime. The Commissioner also made a presentation about the policing plans for Grand Turk, while Sgt Kevin Clarke debriefed the team on the progress of the Community Policing arm.

The Chief Justice, Mabel Agyemang was also a part of the agenda which focused on comprising and confirming the function of the National Security Advisory Group; the Hon CJ informed on her three-year plan for modernising the judicial system of the Turks and Caicos.

Updates were also given on how the private security sector will be governed by new standards and progress on the construction at Her Majesty’s Prison in Grand Turk.