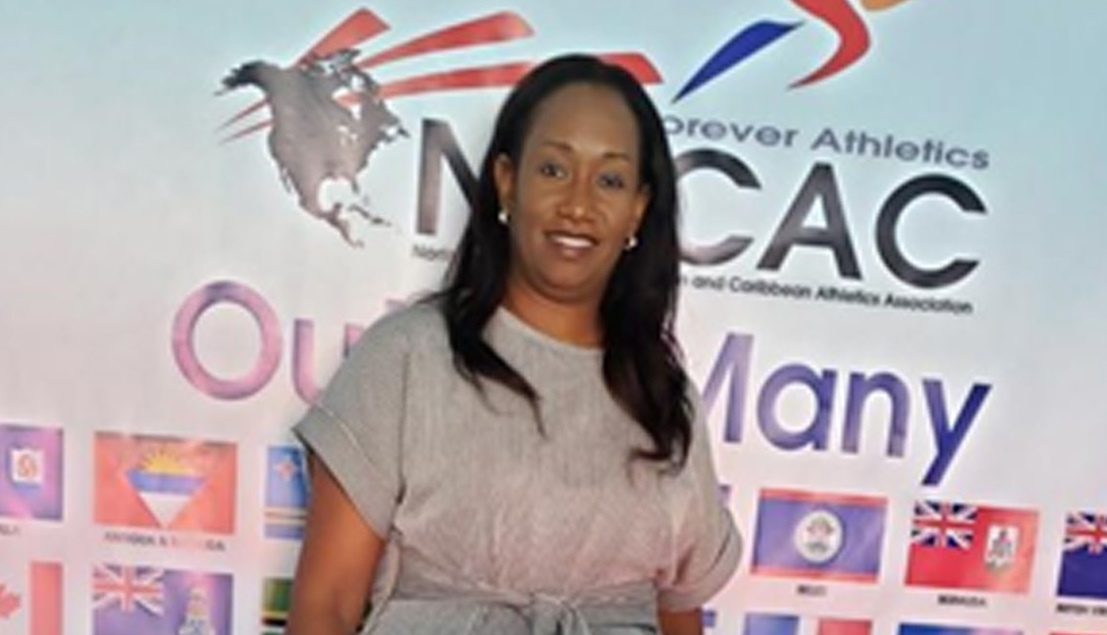 Mrs. Ingham-Hall is not new to the role of Chef de Mission, having served as Chef de Mission for Team TCI at the Commonwealth Games (2014), held in Glasgow and the Centro Caribe Sports formerly Central America and Caribbean Sports Organizations (CACSO)-2018, held in Barranquilla, Colombia. She currently holds the position as General Secretary of the Turks and Caicos Islands Amateur Athletic Association (TCAAA) as well as the General Secretary for the Turks and Caicos Islands Commonwealth Games Association (TCICGA).

In addition, she is the former Board Member for the Turks and Caicos Islands, to the Caribbean Regional Anti-Doping Organization and a member of Women in Sports TCI. She has travelled on several occasions as Team Manager for the CARIFTA Games, North American Central American and Caribbean Athletics Association (NACAC) under 23 Championships, World Junior Championships and World Championships.

Mrs. Ingham-Hall has an illustrious athletic background spanning five (5) years at the HJ Robinson High School where she had the distinct pleasure of being Champion Girl for four (4) consecutive years. She remained undefeated in the 100m, 200m and 400m sprints.  She also held the National female records for the 200m and 400m for a number of years. In 2016 her twenty-three (23) year old record for the 200m was finally broken.  She had the honor of representing the Turks and Caicos at various International Events: CARIFTA, Central America and Caribbean Games and Pan-Am Championships. Over the years, she has had the opportunity to attend various Regional and International Training Seminars. Mrs. Ingham-Hall is certified as an IAAF certified level- 3 Track and Field Coach and also IAAF certified Track and Field Technical Official.

Rosalie is much involve in the day to day running the of the TCAAA and also in promoting the athletes of the Turks and Caicos Islands.  In her expression of thanks and appreciation to the TCICGA on the occasion of her appointment, Mrs. Ingham-Hall stated, ”…sports have played a very important role in my development – most importantly it helped me to cope with the highs and lows of life and to build character, resilience, respect and patience.  It is always a privilege and honor to lead Team Turks and Caicos to any Championships Event or to be away from the spotlight getting things done. My task is an important responsibility which I take on whole-heartedly”.

TCICGA President, Mr. Godfrey Been, describes Mrs. Ingham-Hall as an individual who is dedicated to sports and who will go the extra mile to get the task done. He added that, regardless of her quiet demeanor, she is no push over and he has the utmost confidence in her abilities.