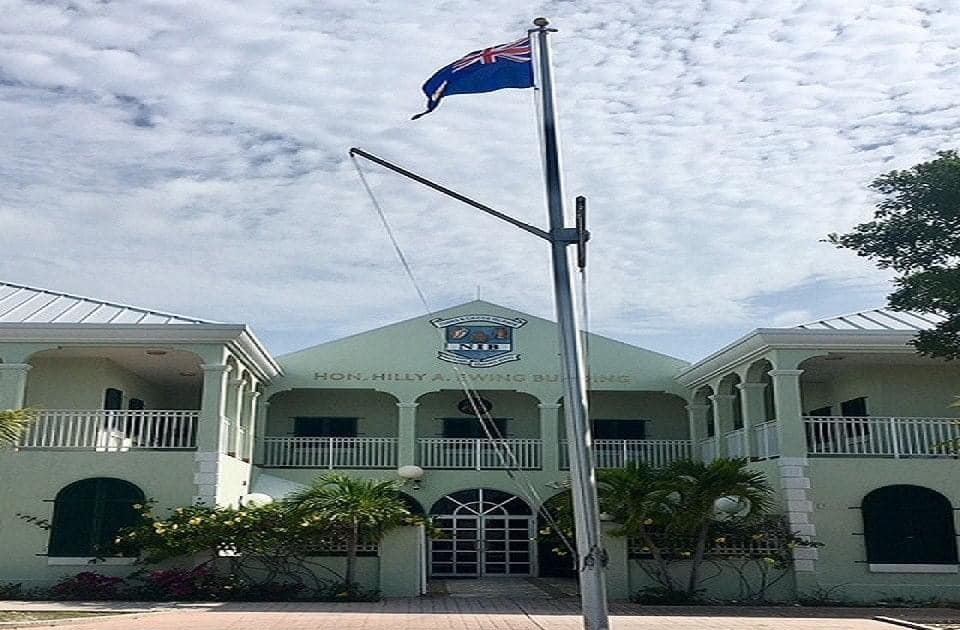 #TurksandCaicos, April 17, 2021 – At least, twenty four contracts were listed as approved from the March 31 Cabinet meeting summary made public; a tall order of work and items sanctioned initially by the procurement board and then at Cabinet.

Among the contracts getting that green light for purchase:  Police Boats and Drones; furniture for the Governor’s Residence, the Grand Turk Wellness center, the Police buildings, the Ministry of Health including sports equipment and schools will get furnishings and equipment too.

Phase two of construction at the Thelma Lightbourne Primary school is a go and there is refurbishment coming for the Five Cays Community Center and the National Stadium.

Contracts for lights to be installed at the Parade Grounds in Grand Turk and construction to move forward on Phase two of the Leeward Park are also approved.

In South Caicos, the port will be rehabilitated and a geotechnical survey contract was confirmed for work at the South Caicos dock.

In North Caicos, funds were shifted to facilitate the construction of a post office and welcome center at Bellfield Landing and road works will continue in in North.

Lots of new vehicles are coming as well; for the Police, for Government in general and for the Turks and Caicos Islands Airports Authority.

There is also construction earmarked for the sports complex and shelter; both in Grand Turk.