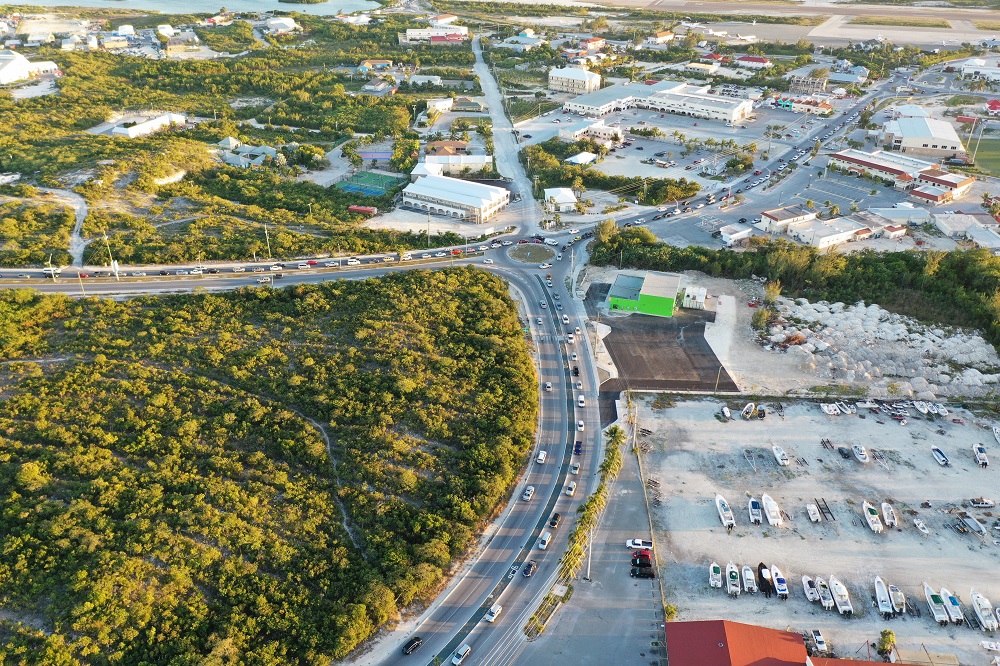 #TurksandCaicos, April 12, 2021 – Freedom of Information is one of the major issues the newly installed government promised to work on to provide a green business environment to the starting, small, medium, and large-scale enterprises in the TCI, and also to the general public.

According to Ronald Saunders, the President of Turks and Caicos Chamber of Commerce, one of the things that make their chamber unique from others is the high level of inclusivity, covering all kinds of businesses in the Turks and Caicos Islands and making their voices heard.

In his presentation on “Why Join the TCI Chamber of Commerce posted on April 2, 2021, Mr. Saunders also mentioned their call for the implementation of the Freedom of Press Act as one of the key issues the Chamber is focused on for a better and healthier business environment.

According to the proposal, “The Turks and Caicos Gazette are hidden from public view behind a paywall and many of its contents never appear (or do not appear in a timely manner) in the public forum. Very few members of the public or the business community have access to the Gazette and therefore to the laws which govern them,” explained the Chamber of Commerce in their proposal.

The new government has promised to support the enactment and implementation of the Freedom Of Press Act; it was detailed in ‘The People’s Time’ Throne Speech delivered by H.E Anya Williams, who was acting governor at the time of swearing in on March 5, 2021.

“In order to achieve this more balanced approach to investment, which gives the domestic investor preferential standing is an overhaul of Invest Turks and Caicos Agency. Again, my Government will revamp Invest TCI to make it more effective in investment promotion and facilitation, attracting new investors and retaining existing ones,” conveyed HE Anya Williams.

According to a proposal to the TCI government from the Chamber of Commerce, the foremost goal of the Chamber is “to promote a strong, viable economic climate for businesses in the Turks and Caicos Islands.”

“Additionally, our goal in supporting a Freedom of Information Act and associated laws in the Turks and Caicos Islands is to help foster a climate of transparency. We are of the view that information concerning the business community must be proactively made available by the Government and that other records are available upon request,” the proposal read in part.

This will build trust and respect between the local business community and Government while improving the country’s attractiveness as a place to do business.