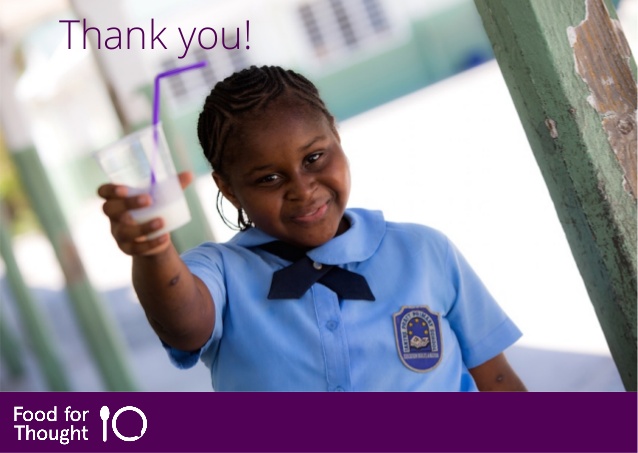 #TurksandCaicos, March 19, 2021 – As Turks and Caicos nears the close of another budget year, the newly installed PNP Government is moving quickly to get money and support to locals who are desperate for help.

“I have not forgotten the vulnerable among us. I have heard their cries as well. Their cry for social assistance and support. That is why Mr. Speaker, with effect immediately, my ministry has redirected savings identified from the Social Stimulus Program in the sum of $56,0000.  $16,000 will be awarded to Social Services to purchase $200.00 food vouchers, that will be made available to the most vulnerable in our communities,” said Hon Rachel Taylor, Minister of Education, Youth, Culture, Social & Library Services.

The Food Voucher program was stalled under the previous government; it was never explained why the initiative first announced in October 2020 never took flight.  But the PNP Government says the funds are ready and will help with grocery items for the most gravely impacted households.

“Mr. Speaker, I promised the vulnerable people of Five Cays, that we will get them the help they need. I promised the vulnerable people throughout the TCI that we will remove the bureaucratic red tapes and we will deliver on that promise. For the purpose of accountability, the Ministry will be provided with the necessary documentation from the NGOs and Social Services outlining their expenditure.”

The Red Cross will manage the $40,000, said the Minister in the House of Assembly on Tuesday; she was giving a ministerial statement which also announced return to face to face learning after the Easter holiday and computers coming for hundreds of children.

“Mr. Speaker, $40,000 will be given to Red Cross who will work with other NGOs in the TCI such as, Salvation Army, Soroptomist, Food for Thought and other groups of the cohort who are best placed to channel these resources to persons that are in need. I take this opportunity to thank them for the work they have done and continue to do.”

Caption:  Food for Thought has donated 120K breakfasts since inception; feeding school children in the Turks and Caicos Islands