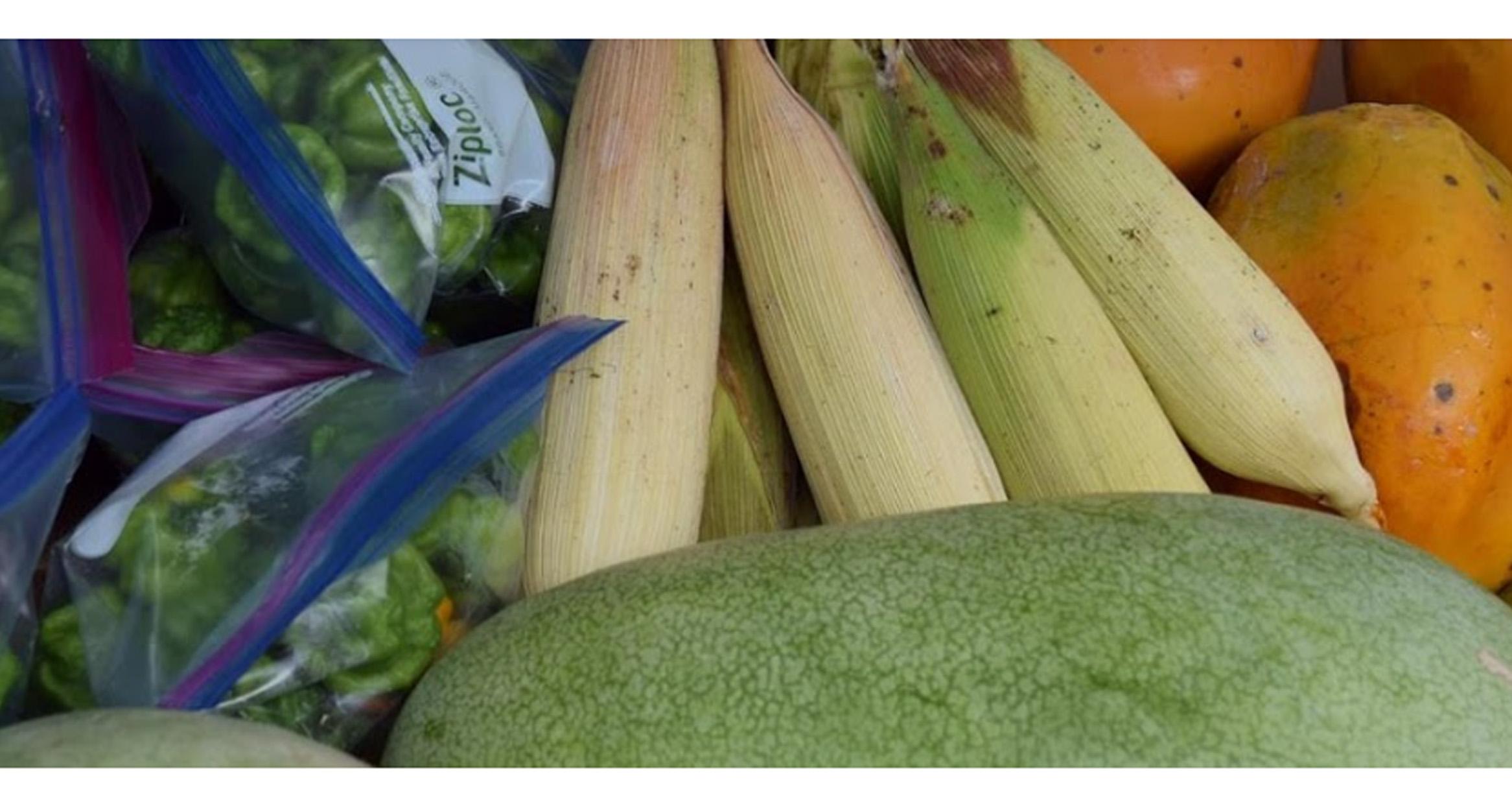 #TurksandCaicos, March 17, 2021 – The government in the Throne Speech has promised to build a brand new agriculture sector to cut down on the food import bill and to shore up food security.    Coming in this re-booted sector, according to the PNP Administration is a food production cooperative, agri-business loans and improved infrastructure to encourage farming.

While farming continues to carry with it a stigma of menial labour to some, it is a critical and lucrative area with spending on food for the TCI in just one quarter of 2019 put at well over $25 million dollars.  In other words, the country spent 25 million dollars to buy food for the territory’s people and tourists over July, August and  September in what was a good year, 2019.

According to the figures published by the TCI Department of Statistics, 88.4 percent of the imports come from the United States, that means – broadly speaking – over $22 million dollars went to American suppliers.

The Washington Misick led government wants to establish zones for poultry, livestock and fish farming and the plan is to help the industry by importing labour.  Turks and Caicos largest export is fisheries and the new government wants to finance a Fishing Co-op.

In 2019, third quarter earnings were 1.6 million dollars; during pandemic plagued 2020, the earnings still stayed over a million dollars made by local fisheries in three months.  To protect local fisherman, the Throne Speech, informed that foreign boats will be confiscated when caught in the EEZ or Exclusive Economic Zone, penalties for poaching would be stiffer and finally, there is plan to settle the long standing dispute over a maritime boundary between the Turks and Caicos and the Dominican Republic.