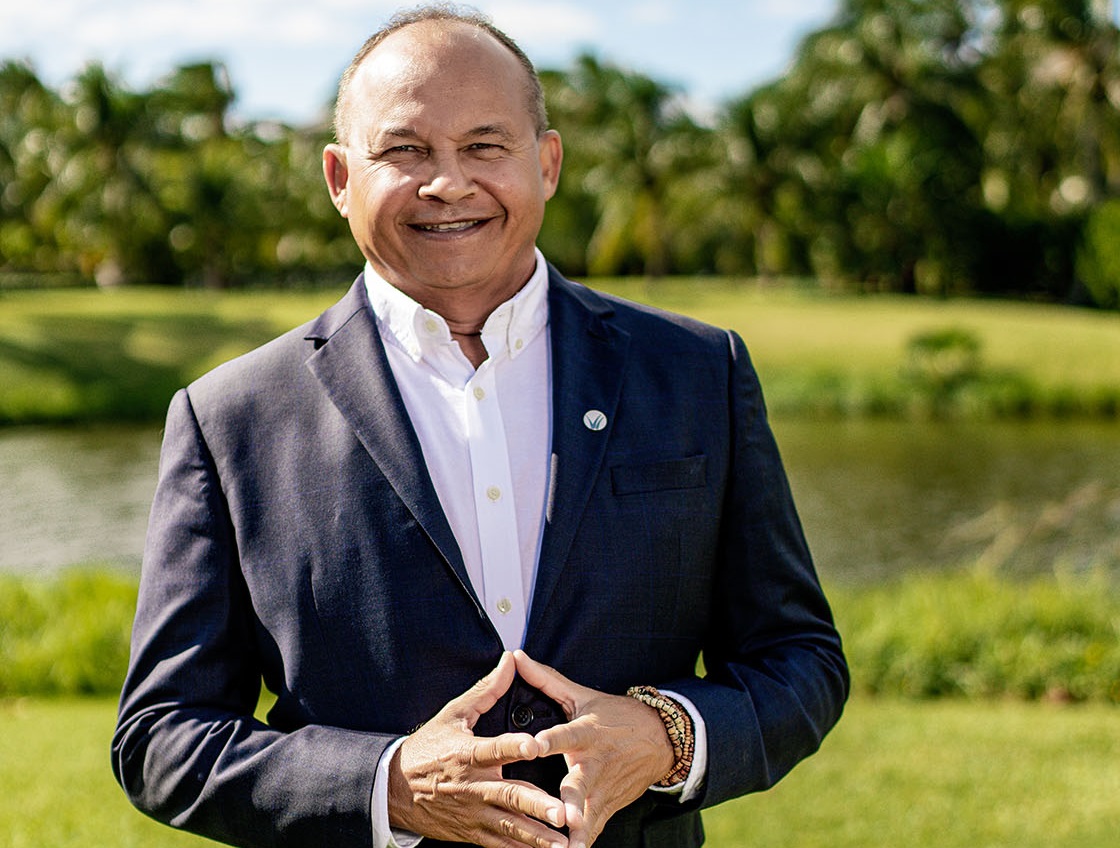 #Bahamas, March 3, 2021 – Many would have happily hung up their hat after a 40-year career with approximately $3 billion in transactions, but legendary Realtor Mario Carey has a better idea – the founder of the first international branch of Better Homes & Gardens is taking what he learned in one business and applying to a variety of others, combining visionary ideas with global expertise.

Carey announced the quiet launch of Mario Carey Ventures (MCV) this week in a press statement, more than two years after the concept was born and began to build momentum. Today it is involved in about one dozen projects ranging from new technology to social infrastructure like affordable housing and diversified farming, digital assets to resort development.

“Throughout my career, I kept envisioning business opportunities that were outside the real estate space,” said Carey. “At the same time, I was meeting people from all over the world and I realized that if I put the right team or teams together, MCV could provide opportunities that would promote nation-building, slow the brain drain and do what we have been talking about forever, diversify the economy.”

“I always remember that great Michael Jordan quote ‘Talent wins games but teamwork and intelligence win championships.’ If I wanted to go into the biotech space, for instance, or marine, I had to find people who would embrace the opportunity and share my vision that it had to benefit The Bahamas.”

Years of interacting with creative leaders, CEOs, celebrities and successful businesspeople paid off with Carey actively engaged in several high-level projects. But he was quick to recognized he needed someone as his chief global strategist and turned to Mark Shekter, co-founder and CEO of Think8 Global Institute.

The match between Think8 and MCV works, says Carey, because it brings international experts along with Bahamian citizens and residents to the goal of advancing local opportunities.

“I am driven by the desire to raise capital and allocate human resources to monetize innovation and disruptive ideas that would diversify the economy, provide a reason for well-educated Bahamians to come home and find a place in their own country where they could succeed in a diversified economy.”

“The process of breathing life into good ideas is really what it is all about and not just one idea at a time, but allowing multiple ideas to blossom utilizing a baseline team overall and forming different teams with different skill sets for each concept. Mario Carey Ventures, or MCV, is, simply put, the launchpad from which ideas, solutions and causes move from seed to reality.

Carey, who was among only a handful of Bahamians to earn a university degree from Florida State University in real estate, said his practice exposed him to thinkers from all over the world. In recent years, being among the leading agents in high end markets like Ocean Club Estates, sports heroes, celebrities and management teams has reinforced his belief in what he calls “the hidden business ideas with the power to explode successfully.” MCV will help make that happen, he said, but with one caveat.

“Anything we touch has to have an element of nation-building for The Bahamas.”

Among the many concepts on the MCV table at its official launch are social entrepreneurship enterprises ranging from marine conservation to real estate funding in the affordable housing market.

His long years of networking are already attracting funding and expertise in biotech, digital asset maximization, Family Island development, and preservation and monetization of marine resources by capitalizing on existing potential where resources are plentiful and jobs are scarce.

MCV has also launched its own 501c3 charitable organization- Bahamian Prosperity Foundation- tapping into US tax deductible contributions for Bahamian causes. Carey cites as an example one of his program to provide some 42,000 hot meals to help ease the hunger problem during the pandemic, engaging the full support and dedication of his own staff and professionals at both Better Homes and Gardens MCR Bahamas Group and MCR, his luxury rental and property management company.

Known for his love of the sea and extensive deep diving, Carey has endorsed the concept of naming the waters the Lucayan Sea, backing the idea first proposed by former Royal Bahamas Defense Force Commander Captain Tellis Bethel, now serving in the role equivalent to inspector general for the uniformed law enforcement services.

“To protect something, it must have an identity and the concept of the Lucayan Sea, named in honour of the indigenous inhabitants of The Bahamas, is perfectly suited,” said Carey. “Naming our waters is a positive move that requires little on the part of any government, provides jobs with the expertise of cartography and mapping, opens historic, touristic and educational opportunities and can help unite us by paying tribute to a peaceful people while building pride in our waters.”

According to Carey, MCV has a strict code of conduct, stressing the core principles of trust, accessibility, and effectiveness.

“MCV is all about understanding where I can contribute the most to my country, fulfilling a lifelong dream of doing business that benefits the man,” he said. “we are excited about the next chapter.”

﻿TCI Premier Pledges Commitment To Democratic Mandate Given by the People