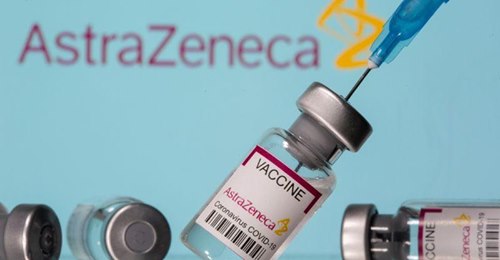 #TurksandCaicos, March 15, 2021 – Given the nature of the virus (SARS-CoV-2) that causes COVID-19, variants are likely to emerge and several have emerged all over the world.

Variants are a natural part of viral infection and replication. In this regard, the emergence of SARS-CoV-2 variants that cause COVID-19, such as Brazil, UK and South African  variants, is normal and expected. Some variants have been reported to be more virulent and transmissible.

With regard to the Brazil variant (P.1), a recent study conducted by AstraZeneca suggests that the vaccine will work against the P.1 variant from Brazil. The Brazilian regulatory authorities have assessed it and are so far satisfied by the results. So much so, that the Brazilian government has since approved the AstraZeneca vaccine for use in its population where the P.1 variant is widespread and has ordered more than 200 million doses of Astra Zeneca.

CARPHA is awaiting the publication of the full study by AstraZeneca to provide more complete information on the degree of efficacy.

Researchers are also working to learn more about the ease of spread and transmission of the variants, whether they could cause more severe illness, and whether currently authorised vaccines will fully protect us against them.

CARPHA continues to monitor current research on vaccines, variants and the modifications being made to current vaccines and their effectiveness as a consequence of the variants.

We are also diligently working with The University of the West Indies, St Augustine on genome sequencing and we are monitoring the variants in the Region.

There was a concern about the P.1 variant being detected in one country.  However, the situation was contained, and the individual was not allowed to leave the vessel.

CARPHA also reported the detection of a variant in the Caribbean that is related to the P.1 variant, but not quite the same. This new variant may carry changes which will require additional research to determine their effects on transmissibility and efficacy of vaccines.

We are assured by the scientific research of the results of reduced disease in countries which have vaccinated large percentages of their populations.

CARPHA encourages the population of our Region to be vaccinated. Thank you.