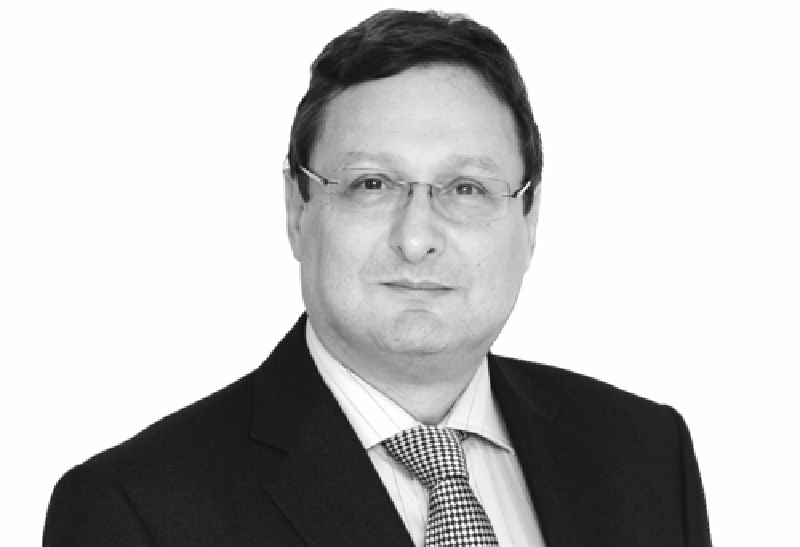 #TurksandCaicos, March 15, 2021 – Andrew Mitchell, the lead prosecutor for the special investigation trial involving Michael Misick is accused of trying to double dip on the law when it comes to how he is called to the Turks and Caicos bar and local attorneys are outraged at his audacity. So much so, the TCI Bar Council has hired an attorney to fight the application in Court.

On Tuesday, barrister Raynard Rigby, of the Bahamas appeared on behalf of the members of the Bar citing the intention of the law is being exploited by Mitchell, a QC.

Andrew Mitchell’s attorney, Stephen Wilson of Graham Thompson & Co says the language of the complaint is harsh, the argument of the Bar Council is unfounded and that his client has endorsement from the Office of the DPP’s Angela Brooks coupled with abundant legal expertise which should be embraced.

Wilson said the notion of complete rejection by members of the TCI Bar Council of Andrew Mitchell is a misrepresentation; that there is support for Mitchell’s application and that to dismiss his proof of a three-month training in the TCI would be to not accept the sworn evidence of Brooks.

Mitchell, who also has a TCI Permanent Residency Certificate, (PRC) is often the target of criticism for what many label as his extreme enrichment through the government corruption trial at the expense of the public purse.  The application of Andrew Mitchell to be called to the TCI Bar was made in December 2019.

With it has come fierce push back from many in the legal fraternity of the islands; the argument being that although Mitchell has managed to serve three-months of training without practicising as is the requirement of the TCI Legal Professions Ordinance, he did so with a limited license to practice law allowed due to the SIPT government corruption trial.

“An attorney with limited admission cannot therefore engage in broad training, because that would be against the scope.  It is an absurdity that the matter for which Mitchell was given the limited admission could therefore be classified as meeting the threshold of the training requirement,” said Raynard Rigby in his presentation to the court on March 9, 2021.

The ordinance gives the Chief Justice the power to allow or disallow Mitchell’s application.  A response is pending.